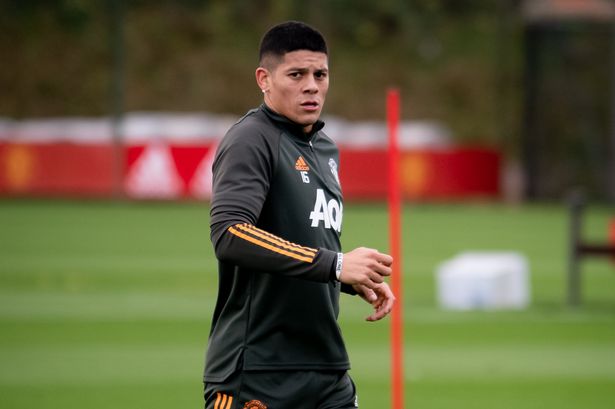 According to report reaching oyogist.com, Manchester United are currently looking towards offloading some players before the transfer window deadline.

Reports has it that Man United top defender, Marcos Rojo, is set to leave the Red Devils after agreeing personal terms with Boca Juniors.

This information was made known by popular sports journalist, Fabrizio Romano, via his official twitter handle.