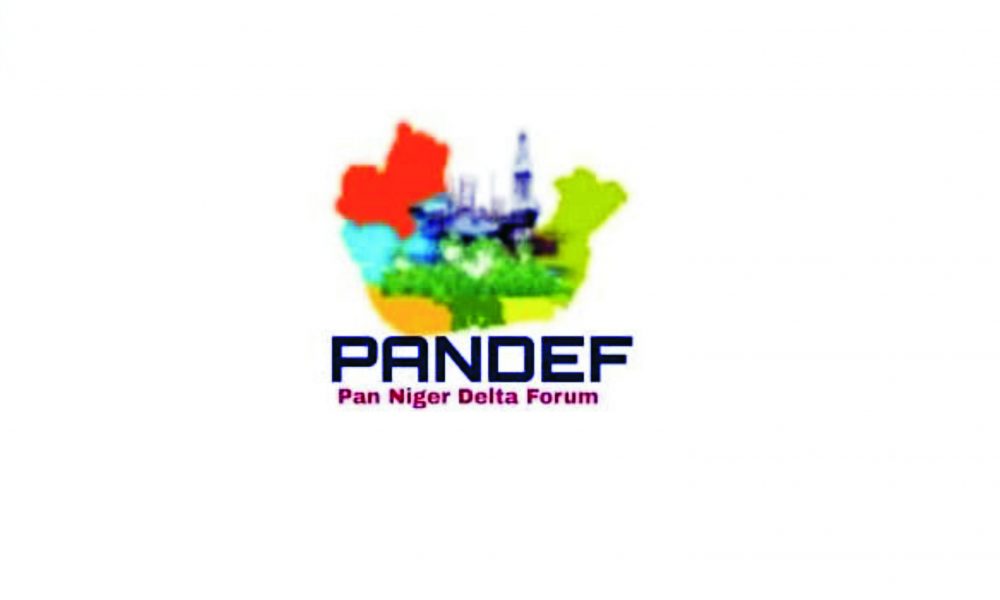 According to report reaching oyogist.com, the PAN- Niger Delta Forum (PANDEF), has reportedly slammed the the Senior Special Assistant to the President on Media, Mr. Garba Shehu, for castigating the One state Governor, Rotimi Akeredolu, over the vacation order given to criminal herdsmen to vacate forest reserves in the state.

This was made known by PANDEF National Publicity Secretary, Hon. Ken Robinson, who noted that Garba Shehu’s statement was irresponsible.

“It is most unfortunate that a presidential spokesman has slumped to become ‘mouthpiece’ of herdsmen.

“This pushes the envelope on the arrogance and nepotic penchant of certain officials of the Buhari administration.

“It is disturbing that a legitimate order by a governor against a group of people who have been ‘illegally and forcefully’ occupying the lands of Ondo State is being questioned by a presidential aide.

“Is it not bad enough that this administration has been unable to take reasonable action against these herdsmen, for their violent crimes, across the country?

“The callous and barbaric deeds being perpetrated by supposed herdsmen, should not be allowed to continue, anywhere in Nigeria.

“Innocent Nigerians are been killed or kidnapped almost every day; women can no longer, freely, go to their farms because of fear of being raped or molested.

“PANDEF further implores governors of the South West and other zones in the country to take similar stands, and speak out on the matter,” Hon. Robinson said.