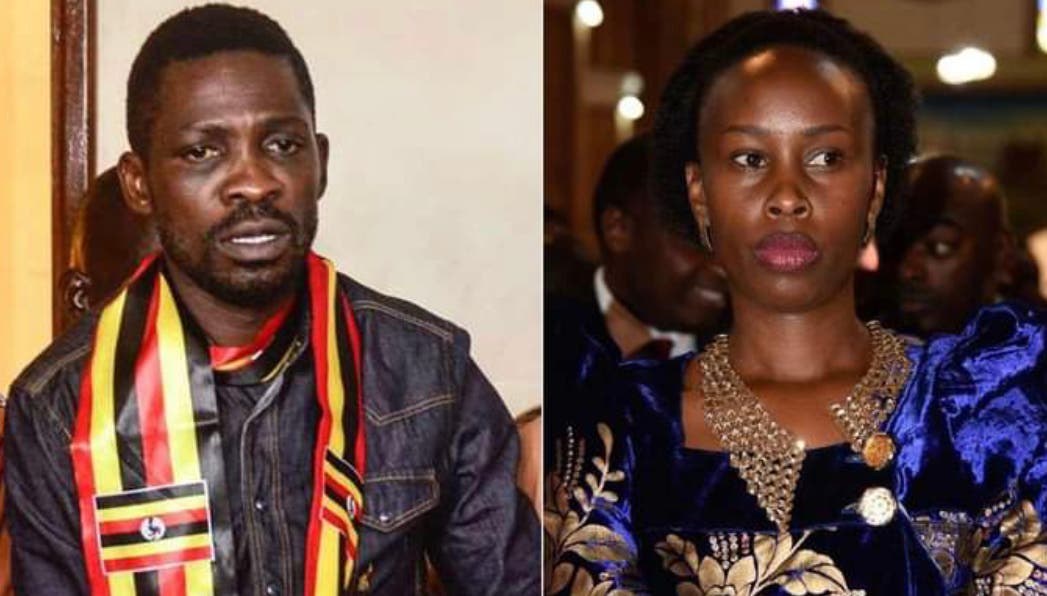 Oyogist.com has learnt that former Uganda Presidential candidate Bobi Wine has claimed that the military has denied him and his wife access to food, four days after he was placed on complete house arrest in the country.

Wine made this known in a new tweet yesterday, further stating that when they tried getting food from the garden, his wife was blocked and allegedly assaulted by the military.

“It’s now four days since the military surrounded our home and placed my wife and I under house arrest. We have run out of food supplies and when my wife tried to pick food from the garden yesterday, she was blocked and assaulted by the soldiers staged in our compound. (ADMIN)” the tweet said.

He also disclosed that a member of the Parliament of Uganda, Zaake Francis was illegally arrested and tourtured outside his gate by the military after he went to visit him.

“Everyone including media and my party officials are restricted from accessing me. @ZaakeFrancis was arrested outside my gate as he made his way to my house, he was badly beaten by soldiers. He is now in Rubaga hospital. (ADMIN)”

Inferno resulting from a power surge destroys 12 shops in Lagos