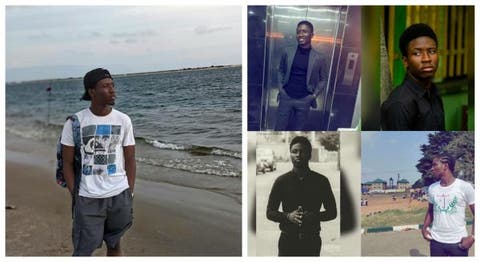 Oyogist.com has learnt that a Nigerian man identified as David who was robbed and shot during the incident, allegedly died after Police officers stopped his family members from taking to hospital for treatment.

David’s family member while narrating the ordeal on Twitter said police officers were called to the scene of the robbery, but instead of taking David to the hospital, they took photos of him and detained him as evidence for the robbery.

The family of the deceased had to beg the DPO before station could release him, at a point where he had lost so much blood.

“David got shot around 8pm. The police were called, David hadn’t died yet. The Nigerian police stood and watched as he gasped for air. They took pictures instead, and were more concerned with why he – a tech guy- was carrying a laptop. Nigeria failed you, David.

“David wasn’t attended to by the doctors at LUTH. He was there till the family was convinced he couldn’t be alive because he had no pulse. The doctors refused to administer any test to see if he was alive.