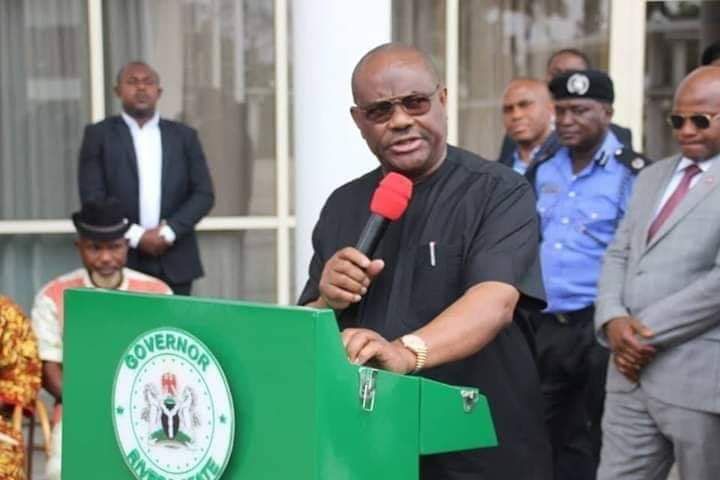 According to report reaching oyogist.com, the Rivers state Governor, Nyesom Wike, has reportedly made it known that the state has received refund of the N78 billion naira spent on federal projects.

Governor Wike are this known during the inauguration of the Isiopko Internal Roads Phase 2 in Ikwerre LGA, an event which was attended by the 2019 Peoples Democratic Party’s Vice Presidential candidate.

Talking on the refunded money, Governor Wike noted that the money would be used to champion good causes so as to enhance the socioeconomic life of the good people of Rivers state.

“Rivers people, the Federal Government has refunded us the money. I have not touched a dime yet and it is in the bank. I will use it for project execution.

“I kept it to tell those who are making noise to know that I am going to work till the last day in office. I will continue to work for the interest of our people. I’m not resting.

President Buhari is ‘a threat to the security of the country’ – Dr. Muhammad Junaid