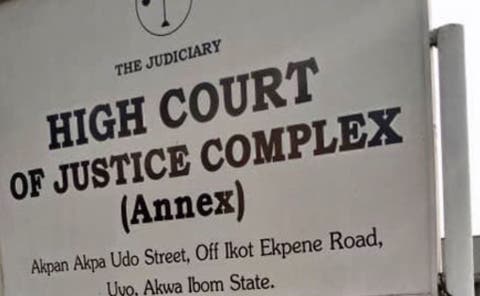 According to reports reaching Oyogist.com, the Uyo Magistrate court has granted bail of N500,000 each to the Principal of Deeper Life High School Uyo and six others, who were allegedly involved in the physical and sexual abuse of Don Davis.

Oyogist.com had earlier reported that the school principal and six others were arrested over their alleged involvement in Don Davis Achibong ordeal at the DLHS in Uyo.
Akwa Ibom stateDeeper Life Bible MinistryDon Davis
Share
0
FacebookTwitterPinterestLinkedinRedditWhatsappTelegramViberEmail