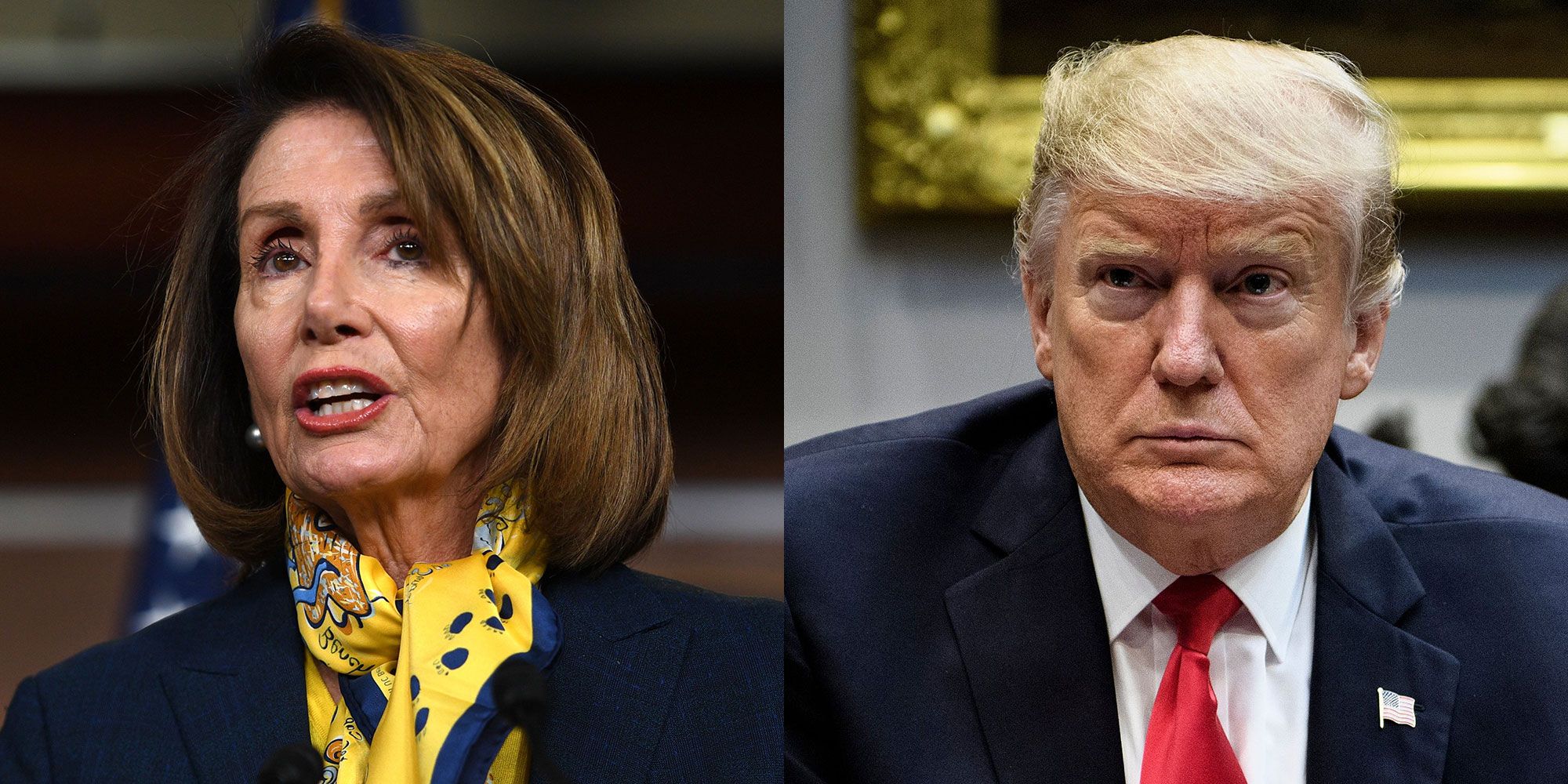 OYOGist.com has learned that the US House Speaker, Nancy Pelosi, has reportedly called on Vice President Mike Pence to invoke the 25th Amendment so as to unseat the seating President Donald Trump.

The House Speaker is making this known after the invasion Capitol Building in Washington DC by pro-Trump supporters, a protest which led to the death of one woman and so many injured.

House Speaker, Nancy Pelosi, said; “We are in a very dangerous place as long as Donald Trump remains in office,” the 80-year-old added, noting that Trump must be held accountable for the Capitol riot in Washington on Wednesday.

“The President has committed an unspeakable assault on our nation and our people. I join the Senate Democrat leader and call on the Vice-President to remove this President by invoking the 25th Amendment. If the Vice-President and cabinet do not act, the Congress may be compelled to move forward with impeachment.”

Lawmaker proposes bill to legalize cultivation and trading of marijuana