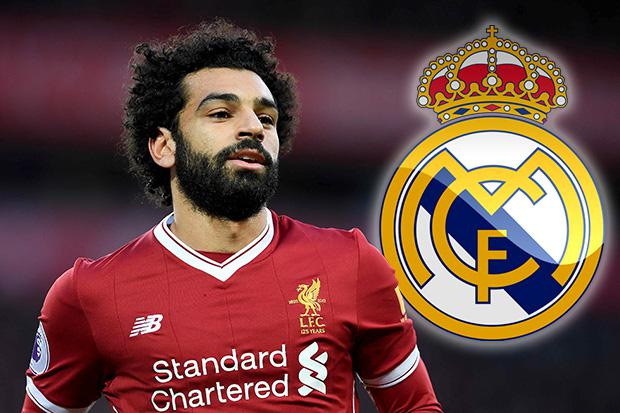 According to report reaching oyogist.com, Real Madrid is currently in a bid to improve their attacking position and have identified 28 years old world class Liverpool attacker, Muhammed Salah, as a potential transfer target, and are reportedly ready to agree deal to complete the signing of the world class forward during the next summer.

Mohammed Salah, has been stunning in performance for Liverpool since he was signed from AS Roma. He also played an integral role in their Champions League and Premier League tittle win during the 2019 and 2020 season respectively.

Real Madrid could however face big competitions from La Liga side, Barcelona to complete the signing of the 28 years old, who is valued in the price range of €120million.

Salah has reportedly featured in 15 Premiere League games for the Los Blancos during this play campaign, scoring 13 times and giving three (3) assists.