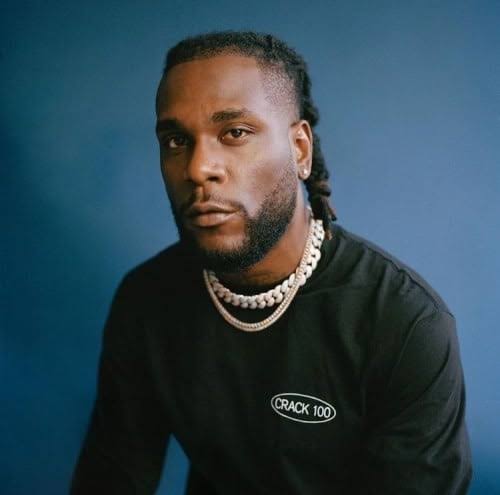 Oyogist has learned that the Inspector-General of Police, Usman Alkali Baba, has ordered the Lagos state Commissioner of Police, CSP Abiodun Alabi, to carry out a thorough investigation into the alleged shooting incident involving some of the escorts of singer, Burna Boy.

Recall we had earlier shared the report that the singer’s escort has reportedly fired shots when they visited the club.

A statement released today June 12, by CSP Olumuyiwa Adejobi, spokesperson of the state police command, on the incident, says the police boss has condemned it and has ordered a full-scale investigation.

”’Police personnel alleged and identified in the shooting incident at Club Cubana in Victoria Island, Lagos on Wednesday, June 8, 2022, have been taken into custody and are being investigated for their involvement in the incident.

The Inspector-General of Police, IGP Usman Alkali Baba NPM, psc(+), fdc, who describes the circumstances surrounding the incident as unbelievable, has however condemned, in the strongest terms, the unfortunate incident.

Consequently, the IGP has directed the Commissioner of Police, Lagos State, CP Abiodun Alabi, to carry out a thorough investigation into the matter and forward his report as urgent as possible for further action.”

Ex. Senator, Dino Melaye Shows Off His Dancing Steps at Atiku ‘Victory Get Together’ Party