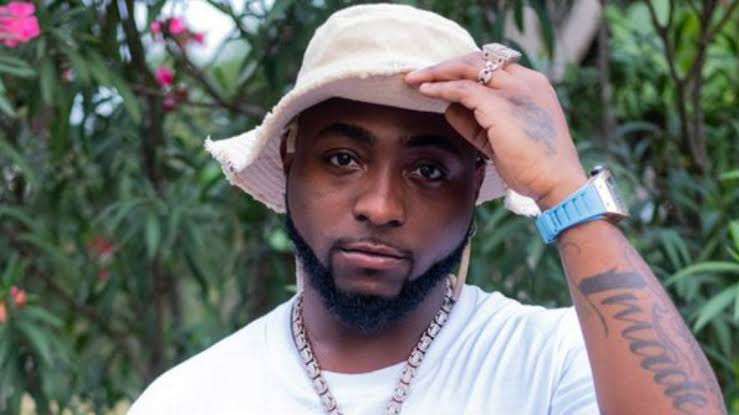 Nigerian singer, Davido Adeleke has revealed that he has mourned the death of six close friends in the last three years, oyogist reports.

The 29-year-old told his music crew that he lost six best friends, during the production of his new single ‘Stand Strong’.

In a video posted on Twitter on Friday, the singer talked about the motivation behind his new single which he dropped on May 13.

“For the past like two to three years, I lost like six of my best closest friends, just overcoming obstacles and still being able to be here and being alive, that’s what the song is all all about, Just know that anytime you’re singing the song, you’re also praying for them,” he said.

Davido has been hit with several deaths in the past five years.

Olugbemiga Abiodun, a friend of the pop musician was found dead in his car in October 2017.The 2016 graduate of the University of Essex, UK was the son of the chairman of Heyden Petroleum, Dapo Abiodun.

Another friend of the singer Tagbo Umeike also died in 2017.

In December 2020, Davido’s bodyguard, Tijani Olamilekan aka TeeJay died after a battle with an illness.

Davido’s aide Obama DMW died in June 2021 after complaining of shortness of breath, reports said he drove himself to a hospital in the Lekki area of Lagos where he eventually died a few hours later.