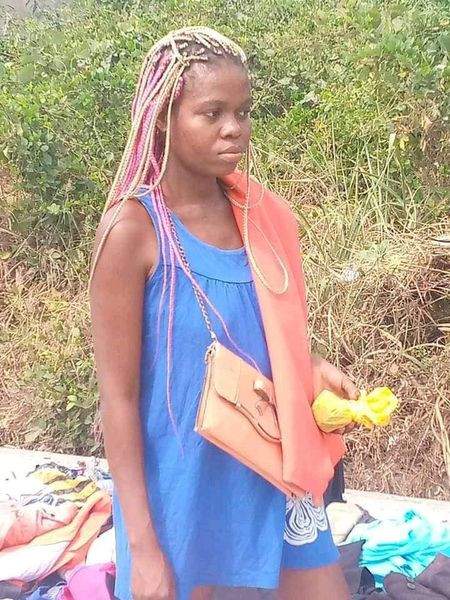 Oyogist has learned that a young girl said to be a student of the University of Uyo, was found in a disoriented state at a refuse site around New Ring Road Three in Uyo, the Akwa Ibom state capital.

According to report, the girl was dumped at the spot by some unknown men.

A facebook user, Edikan David, had shared photos of the student who appeared to be mentally unstable.