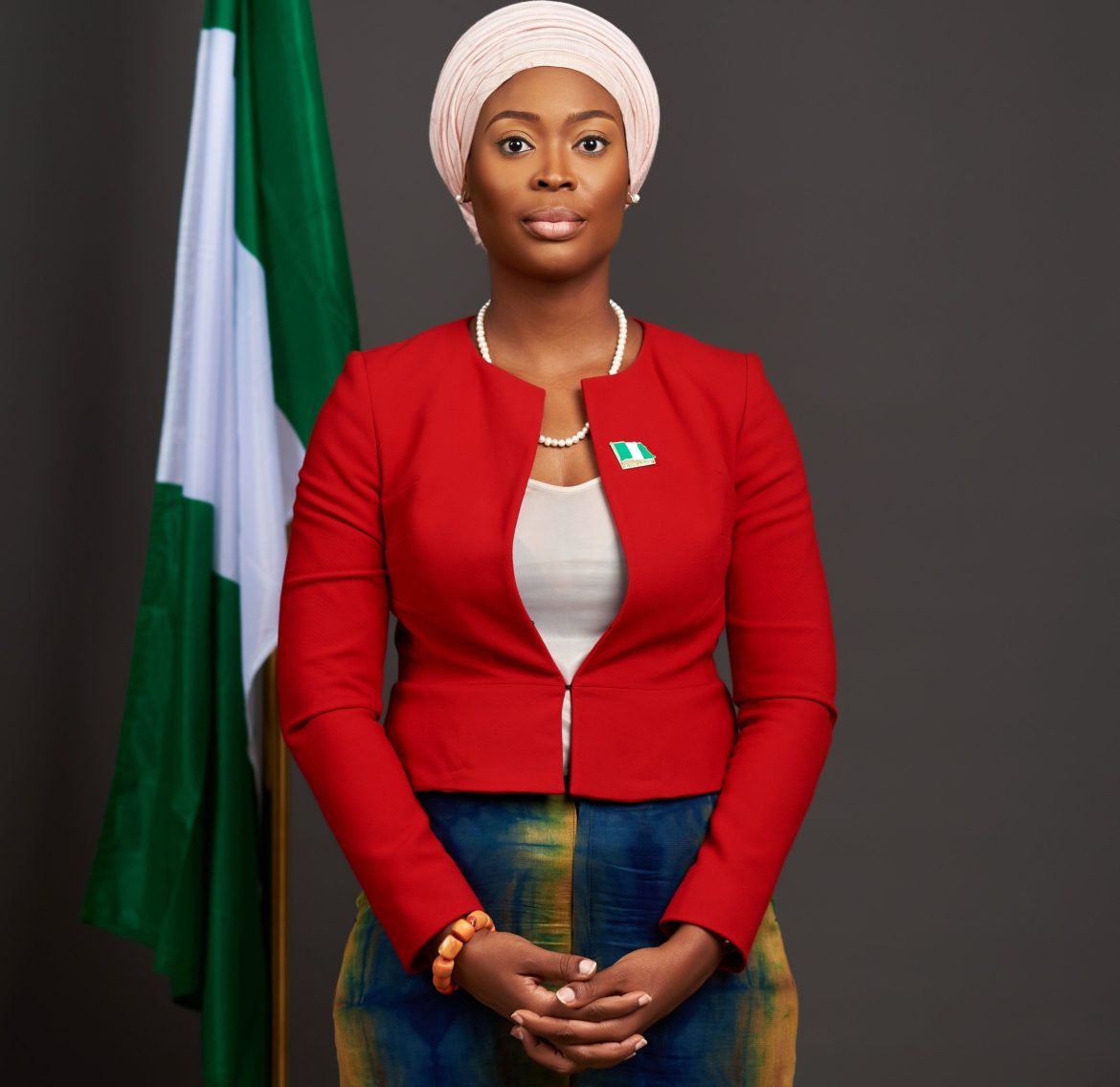 Female presidential aspirant, Khadija Okunnu-Lamidi, has disclosed that she is somehow related to National Leader of the ruling All Progressives Congress, Asiwaju Bola Tinubu who recently declared his ambition to run for the presidency in 2023, Oyogist.com reports.

said that despite the respect she has for Tinubu, she still believes Nigerians are yearning for a young person with a vibrancy to steer the country out of its current woes.

“Yes, we are somehow related,” she said when asked in an interview with BBC Pidgin.

“He’s the national leader of the APC; he has contributed to national politics and I have great respect for him. But that doesn’t change the fact that Nigerians are looking for a young person with vibrancy.

Nigerians are looking for a way out of poverty, they want 24 hours electricity supply, good health care and good roads which are what I’m here to provide,” she said.

Asked if she has political experience, she said, “Many people will say they have never heard of my name but I’ve been in politics for at least 20 years learning. Many people do declare their political ambition before they are actually ready, which is quite a problem. I’ve learnt the work and seen how others do it, which I don’t find satisfying, it gives me stomach ache.

On when she decided to run for office, she said, “It was shortly after the EndSARS protests in October 2020,” adding that she started engaging with youths and the late singer, Sound Sultan, towards the goal of fielding some youths to contest for public office.

She said most of those whom she discussed with were sceptical about the idea.

“At that point, it occurred to me that if I truly have the passion, I should be the one to step out and take the risk for us to have a better Nigeria,” she said.

On how serious she is about her ambition, she said, “As you can see, my entrance into the race has not been a joke.