“Mom said I still need to get a degree”- Singer, Rema gains admission into UNILAG 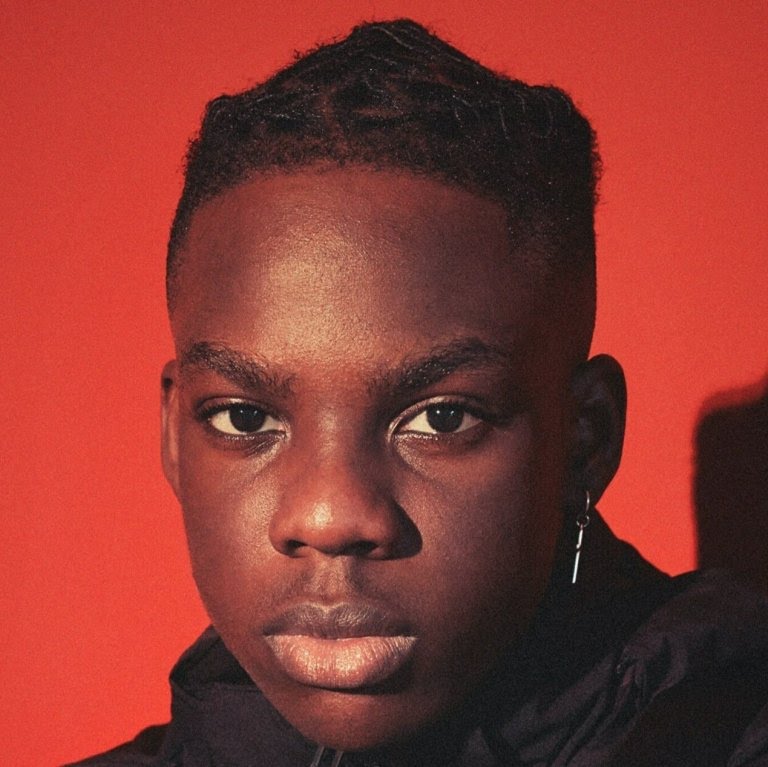 Oyogist has learned that talented Nigerian artist, Divine Ikubor, popularly known as Rema, has gained admission into the University of Lagos (UNILAG) to study Creative Arts.

Rema, while announcing the recent news in a tweet on his official Instagram page, Disclosed the main reason for taking the decision.

“What if I told y’all I got an admission into Unilag? Lol, Mom said I still need to get a degree. oh well, see you guys in class!”

“I will try to drop the album before I enter school. So they’ll not beat me in UNILAG. Plus, I’m in the Creative Art Department,” he wrote.

Rema has so far won various awards due to his unique style of music.

On the 19th of October 2019, he won Next Rated and was nominated for Viewer’s Choice at the 13th edition of The Headies.

On 12 January 2020, he received the Soundcity MVP Awards for best new artist. On 15 June 2020, Rema was nominated as Best Viewers Choice: International Act on the 2020 BET Awards.

He was nominated on the awards alongside Burna Boy and Wizkid, they were the only Nigerian Artistes nominated for the awards edition of 2020