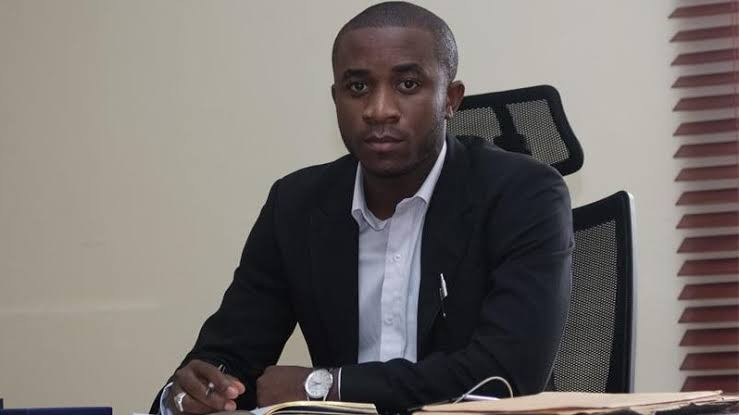 According to reports reaching oyogist.com, the U.S Federal Bureau of Prisons has Announced that fruadster, Obinwanne Okeke popularly known as Invictus Obi will be released by 2028.

Prior to his sentencing, Okeke had first denied the charges against him before entering a plea bargain agreement with the U.S. authorities.

He pleaded guilty to conspiracy to commit wire fraud on June 18, 2020.

His plea deal helped him secure withdrawal of the second charge of conspiracy to commit computer fraud, which carries lesser sentence and fines.

Mr Okeke is currently being held at an all-male inmates facility.