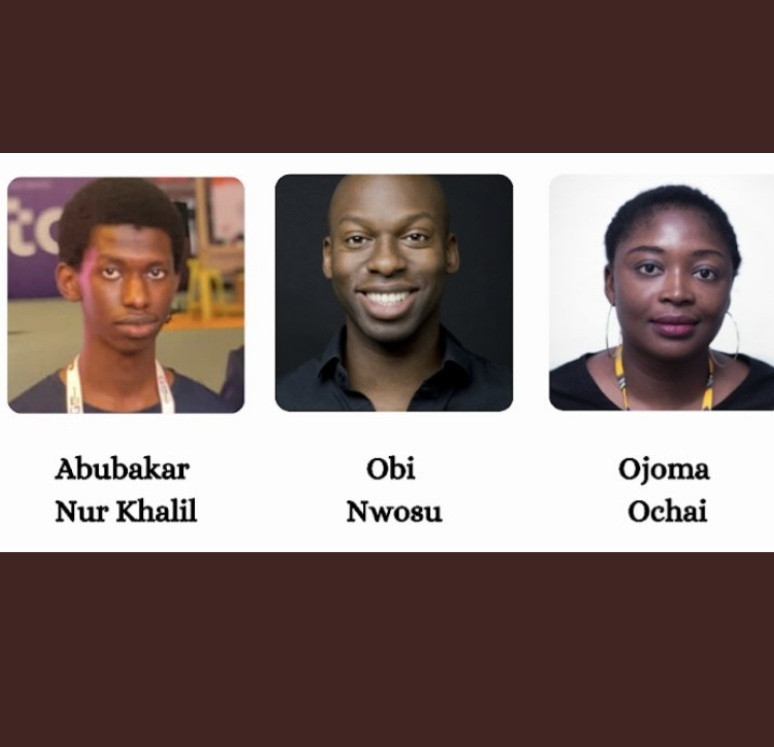 Oyogist has learned that ex. twitter CEO, Jack Dorsey, has appointed three Nigerians alongside one South African to head his Bitcoin Trust (BTrust) fund which will be disbursed for development of projects across Africa and India.

In a statement shared on Twitter on Wednesday, Dec. 15, Dorsey revealed the identities of the BTrust board, three of whom are Nigerians; Abubakar Nur Khalil, Obi Nwosu, Ojoma Ochai, and South African, Carla Kirk-Cohen.

Gwadar protest ends after over a month as govt accepts demands