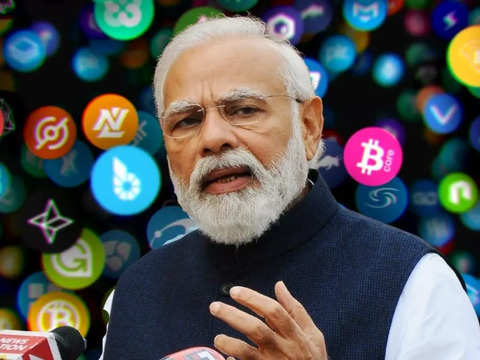 Crypto investors in India will now have to store their crypto holding on Indian exchanges and not foreign, oyogist.com reports.

Indian Prime Minister, Narendra Modi, would take the final call on the new crypto bill before it can be tabled in Parliament.

The proposed laws are pending a final stamp of approval from the prime minister before the bill gets fully implemented.

A high-level meeting was initiated yesterday, on December 9, and is likely to continue discussing its concerns over the crypto bill today as well.

India’s crypto bill is expected to be tabled during the ongoing session of Parliament.

However, since the session kicked off on November 29, a draft of the bill is yet to be seen. According to Finance Minister Nirmala Sitharaman, the new crypto bill is pending approval from the Cabinet, the highest decision-making body in India.

Only once Modi approves the bill, will it be introduced into the lower house of Parliament — the Lok Sabha. In order to become law, the bill will need to get approved by the both, lower and upper houses of Parliament, and then get the presidential asset.

“We can cruise and vibe together but when it comes to my name, bring no disrespect to it”- BBNaija Emmanuel warns