Copyright 2021 - All Right Reserved
Home Celebrities “We can cruise and vibe together but when it comes to my name, bring no disrespect to it”- BBNaija Emmanuel warns
Celebrities

“We can cruise and vibe together but when it comes to my name, bring no disrespect to it”- BBNaija Emmanuel warns 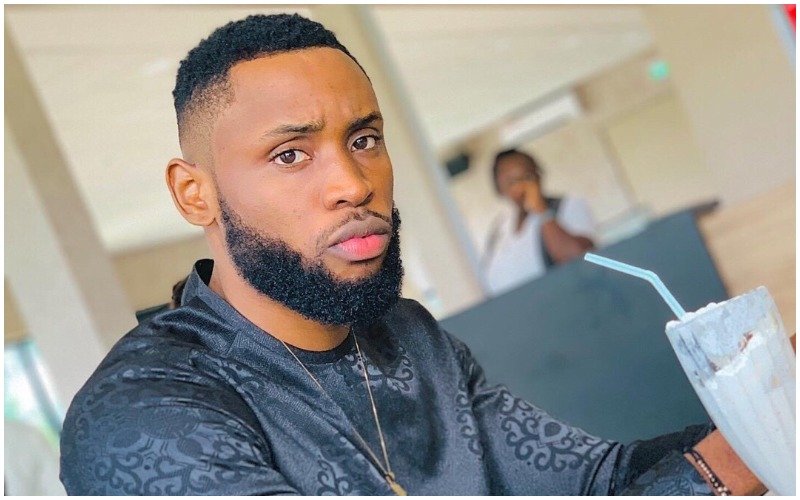 The reality TV star took to his Twitter page to send a note of warning to critics, adding that he owed his achievements to no one but God.

Emmanuel told critics that they either support him for who he was or let him be.

He tweeted, “We can cruise and vibe together but when it comes to my name, bring no disrespect to it. The life I had and the one I’m living now, I don’t owe my achievements to anyone but God. No attachments. Love or support me for who I am or bounce…respectfully.”

This message comes two days after the former Mr. Africa appreciated fans who reached out to him concerning his ill health.

He had tweeted on Wednesday, “Hey guys. Thanks to everyone who reached out, felt the love and prayers. I’m a lot better and stronger now.

“Been bottling up my health situations a little too long I guess. Still recovering though but very much optimistic again. Thank you.”

Ghana to vaccinate returning travellers against COVID-19 on arrival