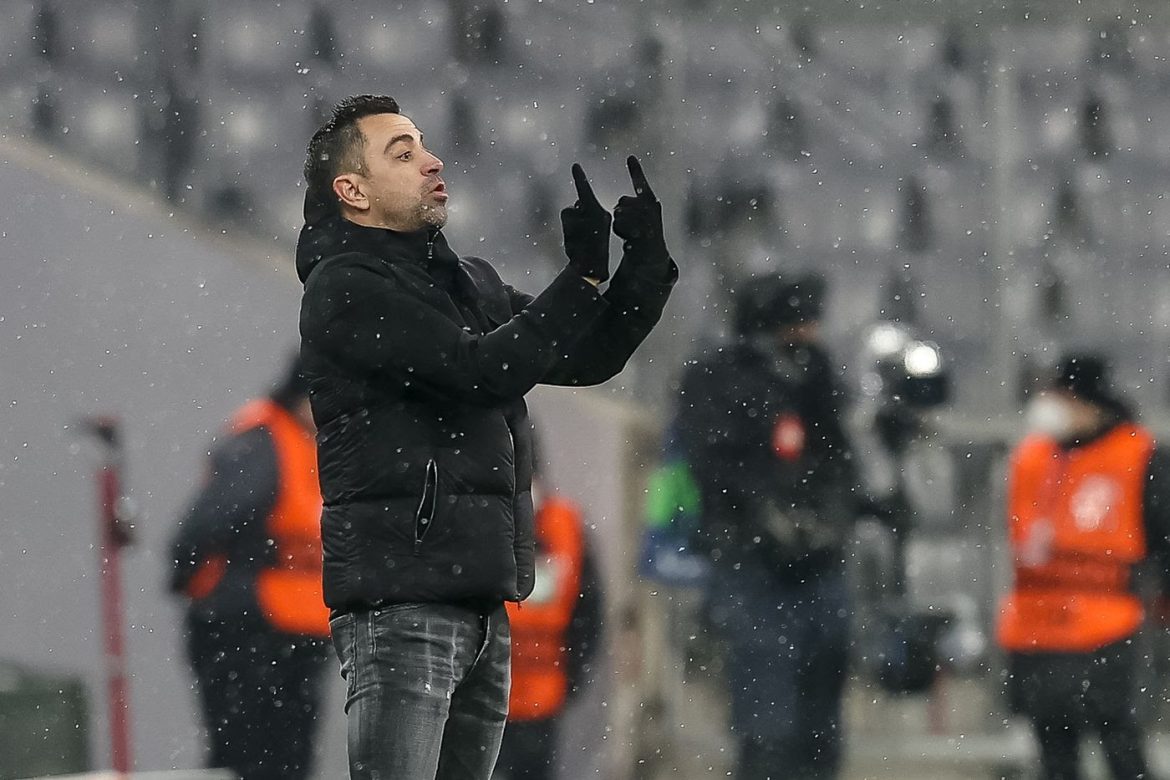 Barcelona coach Xavi has expressed his dissatisfaction with his team’s exit from the Champions League after Wednesday’s 3-0 defeat to Bayern Munich at the Allianz Arena.

Barca had finished third in Group E, behind Bayern and Benfica, and will now drop to the Europa League.

Xavi, shortly after the game said it’s now time for a “new era” at the Camp Nou.

“I’m angry. This is the reality and it pisses me off. We have to tackle it face on. There’s nothing else for it. A new era starts today. We start from zero,” he said.

“Barça’s objective is the Champions League, not the Europa League. But our reality now is the Europa League and we have to go all the way and win it. This is Barça’s goal – to win every game and win every title.” he said further.