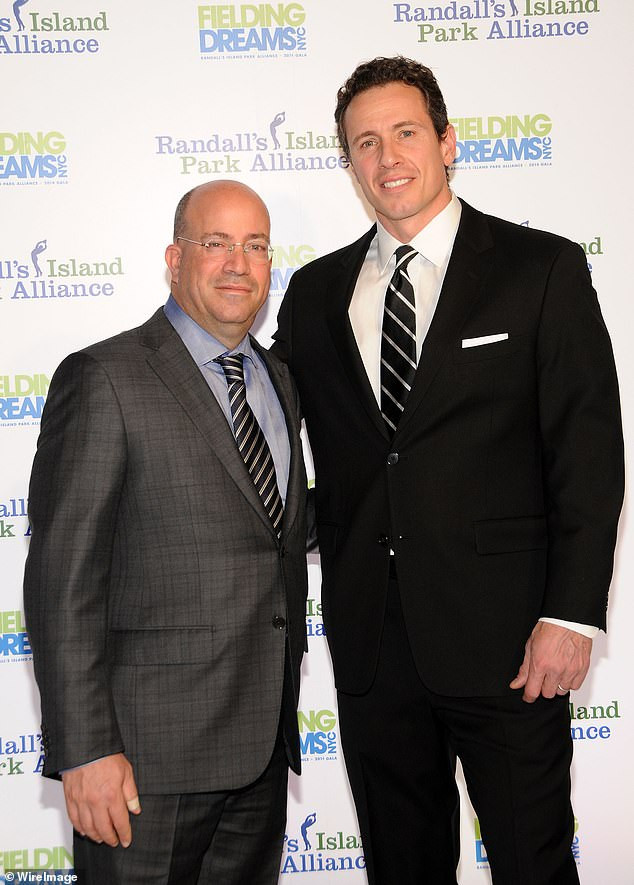 Oyogist has learned that a former CNN lead anchor, Chris Cuomo is preparing to sue his former employer, CNN for withholding $18 million left on his contract.

Cuomo joined CNN as a field anchor in February 2013 and has risen to become one of the greatest anchors of all time.

“Over 9,000 Public/Civil Servants have been trained since the inception of this administration’- Governor Makinde reveals