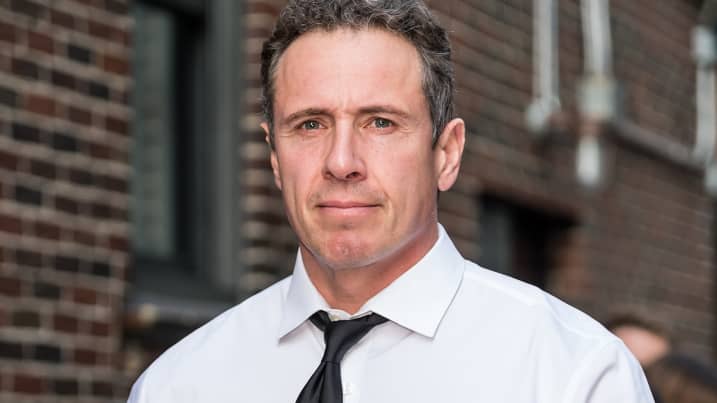 Oyogist has learned that a US attorney, Debra Katz has disclosed that a sexual misconduct allegation led to the firing of CNN primetime anchor Chris Cuomo.

The news network had disclosed on Saturday that it fired Cuomo after “new information” came to light during a review of how he helped his brother, the former New York Gov. Andrew Cuomo respond to sexual harassment allegations.

“Hearing the hypocrisy of Chris Cuomo’s on-air words and disgusted by his efforts to try to discredit these women, my client retained counsel to report his serious sexual misconduct against her to CNN,” Katz had Disclosed this in a statement.

She reported the allegations to CNN, she said, and offered to provide “documentary evidence” of her allegations.

“My client came forward at this time because she felt in sharing her story and related documentation, she could help protect other women,” Katz said.