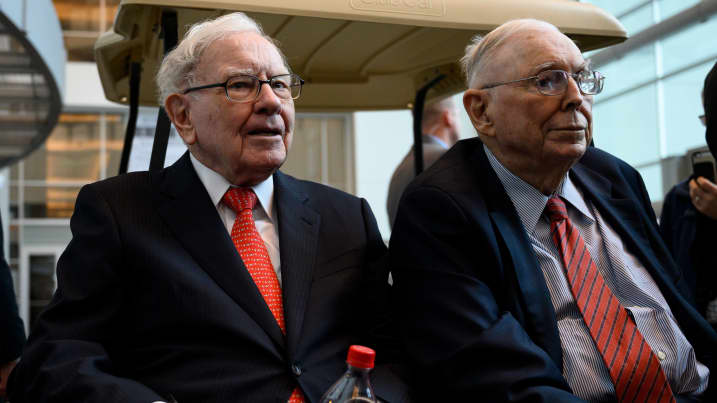 Oyogist has learned that Billionaire investor, Charlie Munger has stirred massive Reactions online after expressing his view regarding crypto.

“I wish they’d never been invented,” Munger said at a conference in Sydney, as a massive crowd booed towards him.

“I admire the Chinese, I think they made the correct decision, which was to simply ban them,” Munger added.

This year, interest in digital assets noticed a significant increase, as the cryptocurrency market in General surpassed a market value of $3 trillion.

But Charlie Munger claimed the bitcoin success was contrary to the interest of civilization.

“Of course I hate the bitcoin success,” he said.

“I don’t welcome a currency that’s so useful to kidnappers and extortionists and so forth, nor do I like just shuffling out of your extra billions of billions of dollars to somebody who just invented a new financial product out of thin air.”

“I think I should say modestly that the whole damn development is disgusting and contrary to the interests of civilization,” Munger added.