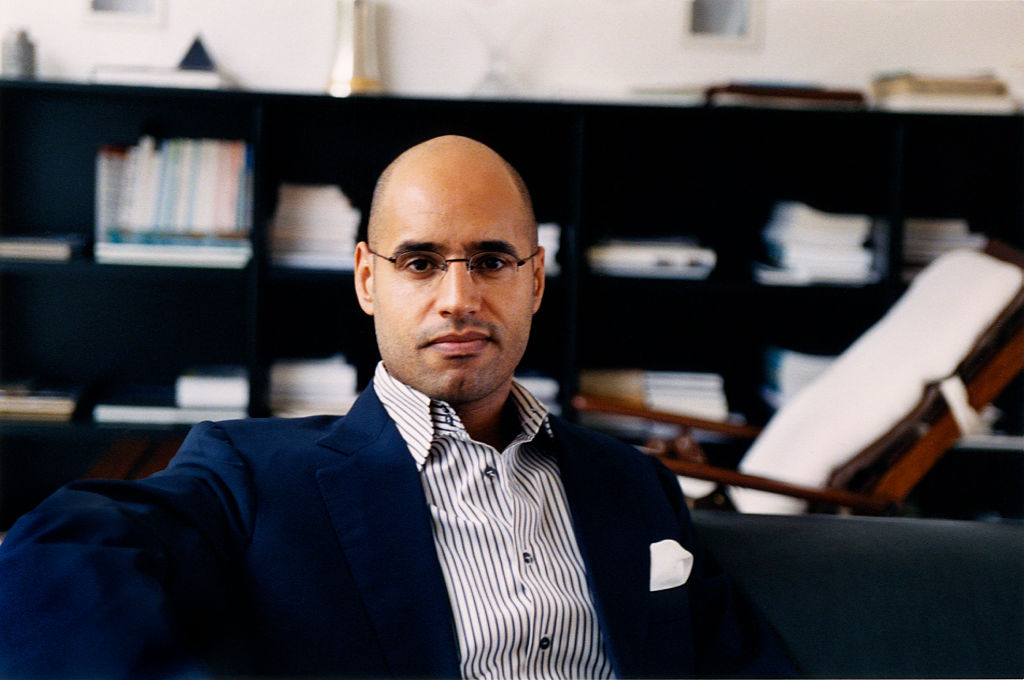 “Seif al-Islam Kadhafi submitted… his candidacy for the presidential election to the High National Electoral Commission office in the (southern) city of Sebha,” a statement by the commission said.

It said he had completed “all the required legal conditions” and that he was also issued with a voter registration card for the Sebha district.

Libya’s first-ever direct presidential poll, with a first-round on December 24, is the climax of a process launched last year by the United Nations to draw a line under years of violence since the revolt that toppled dictator Moamer Kadhafi in 2011.

In July, Seif al-Islam, 49, emerged from years in the shadows and told The New York Times he was planning a political comeback.

In a rare interview, he said he wanted to “restore the lost unity” of Libya after a decade of chaos and did not exclude standing for the presidency.

The dictator’s erstwhile heir apparent is wanted for crimes against humanity by the International Criminal Court (ICC).

Until the interview, Seif al-Islam had not been seen or heard from since June 2014, when he appeared via video link from Zintan, in the west of the country, during his trial by a Tripoli court.