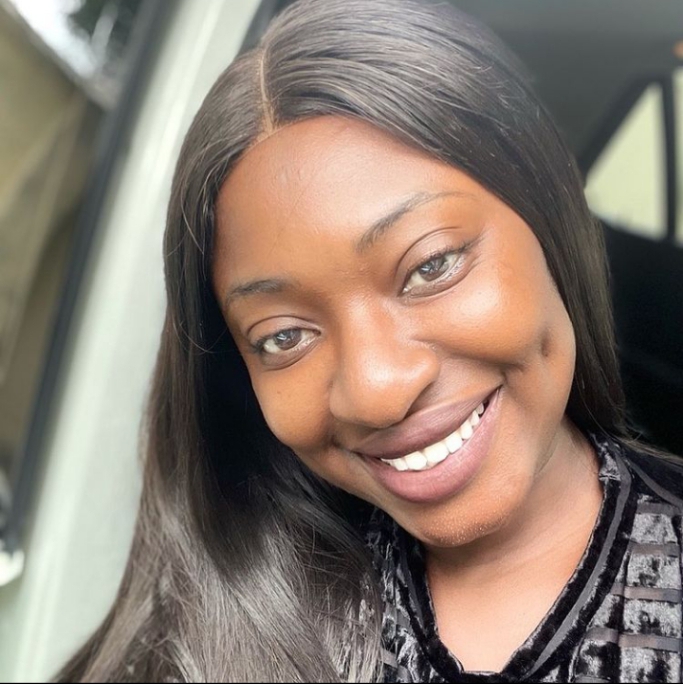 Nigerian actress, film producer, Yvonne Jegede brags as the movie, Marrying a Campbell which she Co-produced with Caesar Oruade bags 9 out 10 awards at the just concluded Toronto International Nollywood Film Festival TINFF, in Canada, it was initially nominated for, Oyogist.com reports.

Marrying a Campbell, a 2021 Nigerian drama film was nominated for many awards.

Other selections include Atlanta black film festival and Afriff.

Yvonne Jegede took to her Instagram page to brag about this awards as she shared the pictures of the award they received.

Others include Jite Fiona as Belema Campbell, Emmanuel Ikubese as Efosa Uwaifo and Barbara Soky as Granny D.