Dozens killed in explosion at mosque near southern Afghanistan 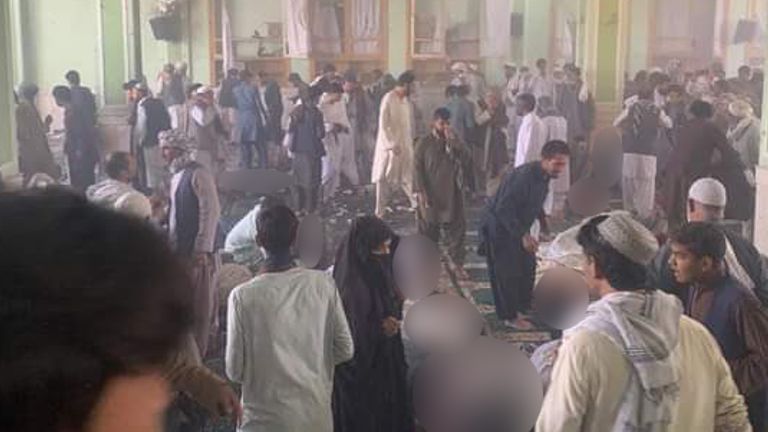 Oyogist has learned that not less than 41 people were killed and 70 wounded in an explosion at a Shiite mosque in the southern Afghan city of Kandahar.

According to sources, three suicide bombers were involved in the attack.

The blast came a week after a local Islamic State affiliate bombed a mosque in the north of the country, killing at least 46 people.

The extremist group opposes the Taliban and views Shiite Muslims as apostates who deserve death.

over the past few months, Afghaistan has been a centre for attack mostly from major Terroist Organisation particularly ISIS and several other extremist groups

COVID-19: US To Reopen Borders To Fully Vaccinated Travellers On November 8