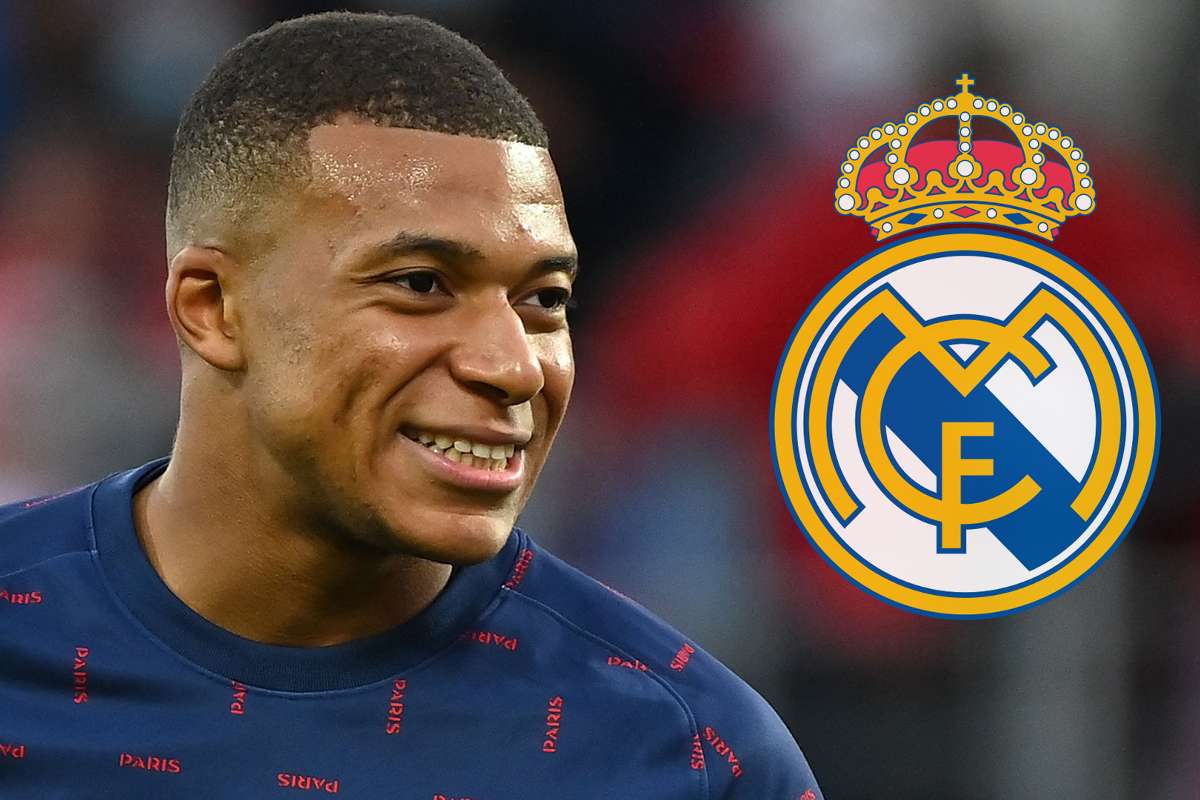 Paris Saint-Germain has warned that they will no longer tolerate Real Madrid’s lack of respect for them and their player, Kylian Mbappe.

PSG sporting director, Leonardo Araújo, said this, pointing to several comments made by Real Madrid over their desire to sign Mbappe.

“This is another example of the lack of respect for PSG and for Mbappe,” Leonardo said in an interview with L’Equipe.

“In fact, in the same week a Real Madrid player [Karim Benzema], then the Real Madrid coach [Carlo Ancelotti] and now the president [Florentino Perez] talk about Kylian as if he was already one of their own. I repeat: this is a lack of respect that we cannot tolerate.”

Mbappe himself also recently revealed that he asked the Ligue1 giants to allow him leave the club during the last transfer window but they refused.

#BBNaija: White Money reacts after his handler asked for N30 million out of his prize money