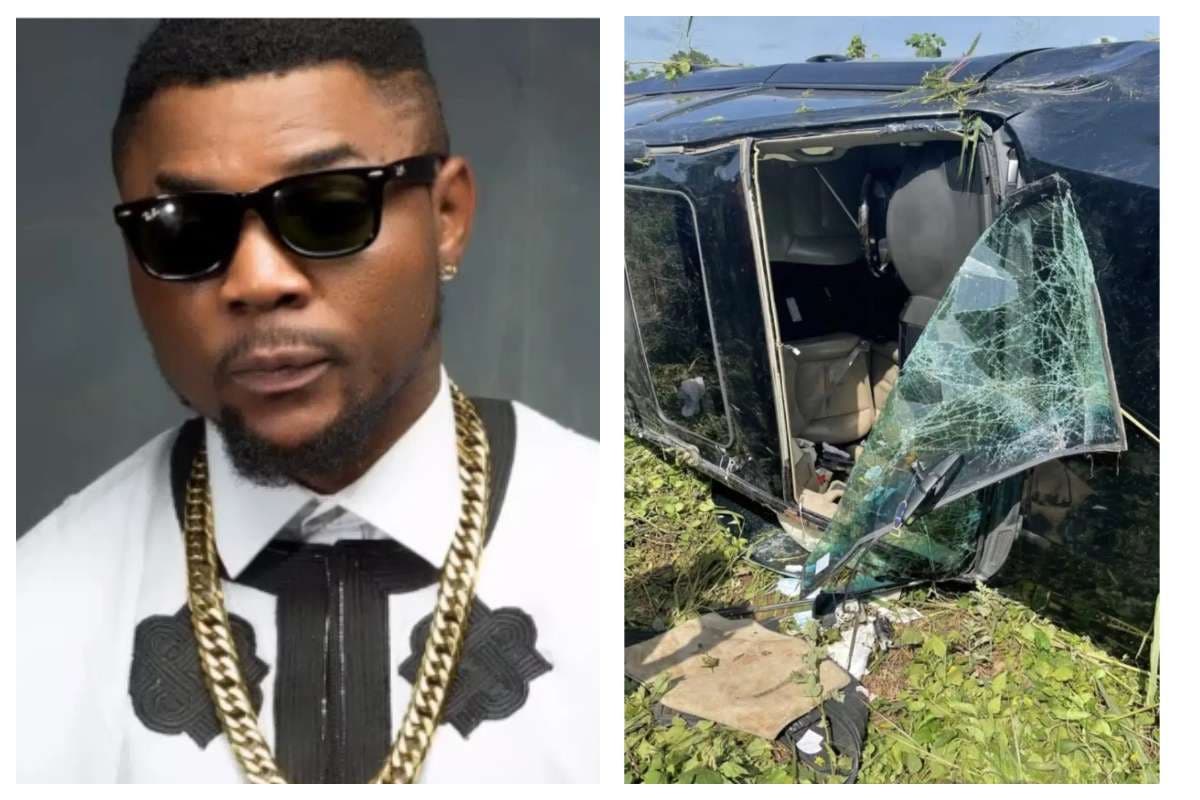 Oyogist.com has learned that Nigerian singer, Oritsefemi Majemite Ekele, popularly known by his first name Oritse Femi, has been hospitalized after surviving a ghastly motor accident.

According to him, he was on his way after a show when the unfortunate incident occurred.

He, however, noted that no life was lost, but added that he and one other sustained some injuries.

“God is really good. All I can say is that God is great and I give all thanks to him,” he said.

“He does not give me pass”- Mbappe complains about Neymar