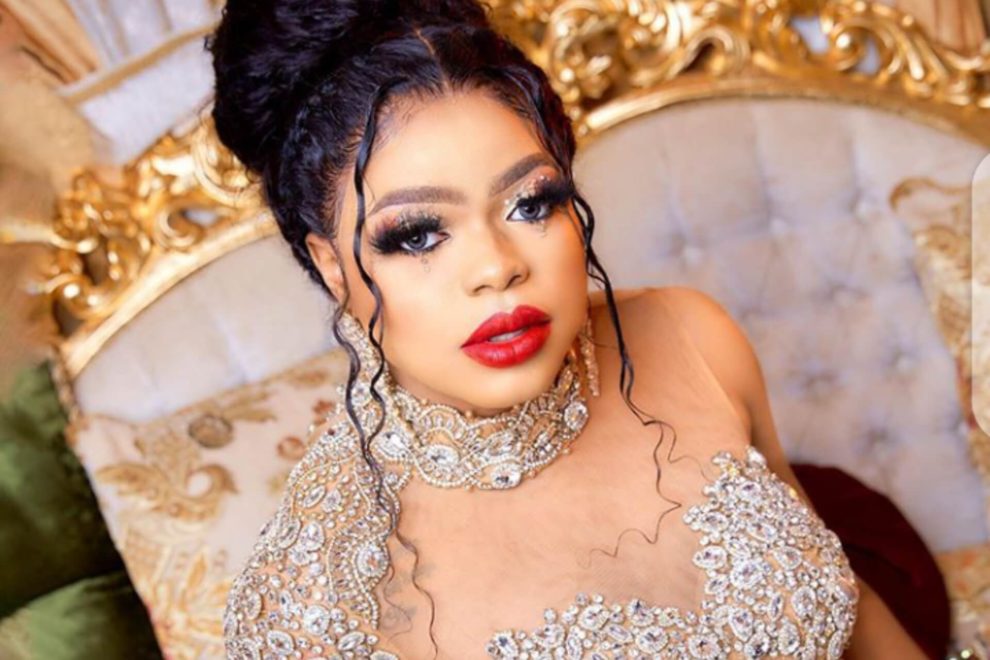 Oyogist.com has learned that Crossdresser, Bobrisky has lamented how he’s so unlucky with friends, amid the rifts with his former P.A, Oye Kyme, and actress, Tonto Dikeh.

Bobrisky was speaking in an exclusive interview with blogger and podcast host, Chude Jideonwo when he revealed all this.

Recall that the popular crossdresser and billionaire Mompha, had recently gotten into a beef after Bobrisky’s former PA, Oye said that he claimed to be dating Mompha, several times in the presence of people.

He also disclosed how his former P.A, Oye Kyme got in touch with him from Ivory Coast then, and how he (Bobrisky) raised Oye from grass to grace but got betrayed.

Hakimi reveals why he chose PSG over Chelsea