Hakimi reveals why he chose PSG over Chelsea 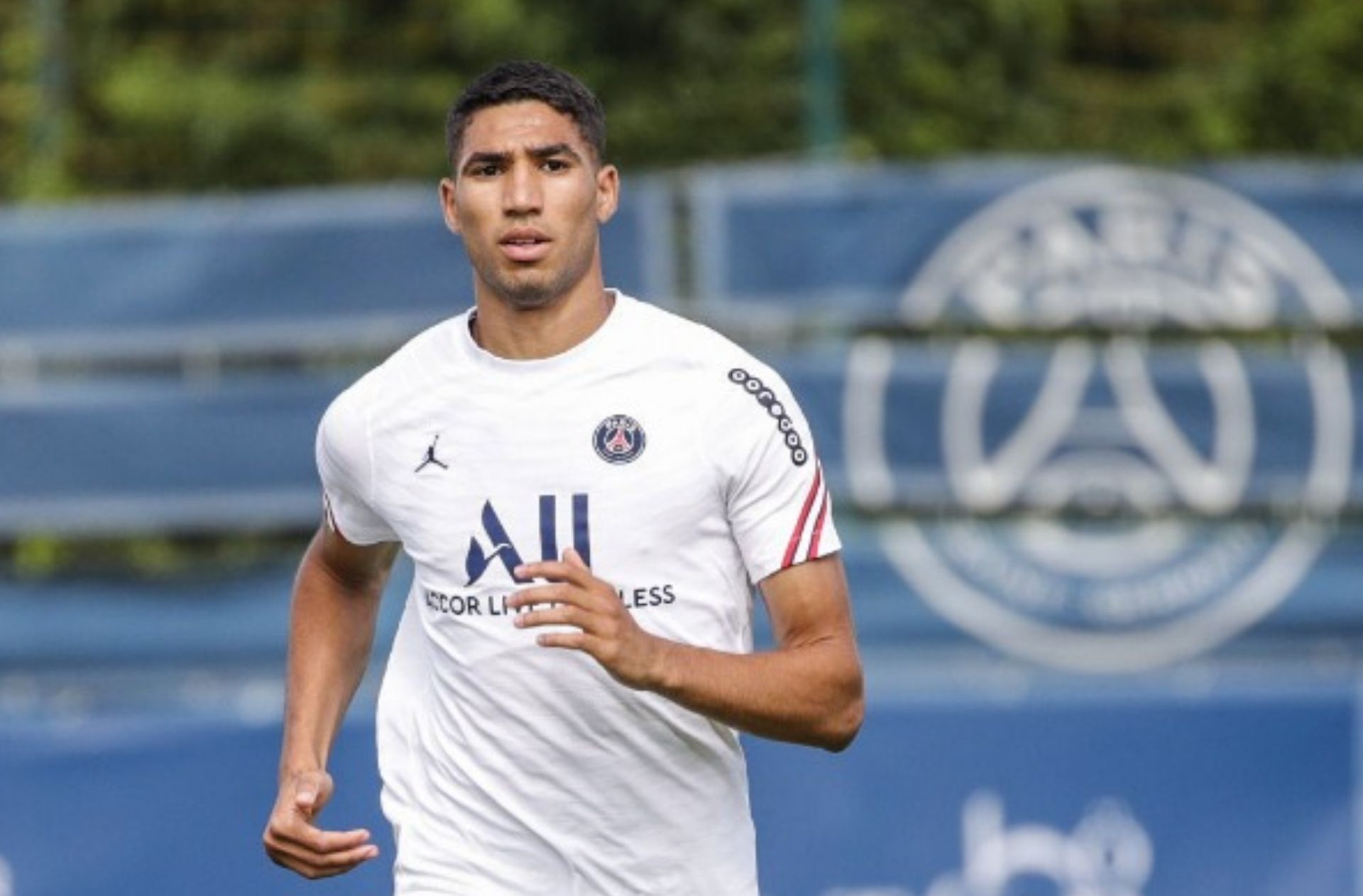 Paris Saint-Germain star, Achraf Hakimi, has confirmed why he turned down an offer to join Chelsea during the summer transfer window.

Hakimi said he decided not to join Chelsea in order to complete a £60m move to PSG this summer, insisting he felt happier about a move to the French Ligue 1 giants.

He stated this ahead of Chelsea’s Premier League clash with Man City on Saturday afternoon.

Recall that the Moroccan right-back joined PSG from Inter Milan.

“I had two offers, one from Chelsea and one from Paris Saint-Germain,” Hakimi told L’Equipe.

“But I felt I had to come to Paris, that I would have been happy there.

“PSG is a great club, I really appreciate the support the fans gave me straight away. I was lucky because so many other champions joined me. I feel good at PSG, we’ve got a dream team and I am happy to be a part of it.”

Davido reacts to the death of his personal photographer, Fortune