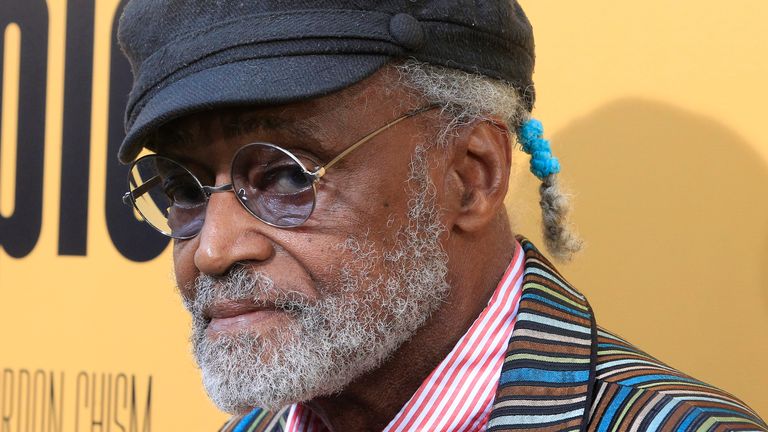 Oyogist has learned that popular filmmaker, Melvin Van Peebles – also described by many as the “godfather of black cinema” – has died aged 89.

Van Peebles, who is well known for his 1970s films; Watermelon Man and Sweet Sweetback’s Baadasssss Song, died at his home in New York.

The filmmaker’s son, Actor Mario Van Peebles confirmed his father’s death in a statement which read:

“Dad knew that Black images matter. If a picture is worth a thousand words, what was a movie worth?”We want to be the success we see, thus we need to see ourselves being free. True liberation did not mean imitating the coloniser’s mentality.

“In an unparalleled career distinguished by relentless innovation, boundless curiosity and spiritual empathy, Melvin Van Peebles made an indelible mark on the international cultural landscape through his films, novels, plays and music.”