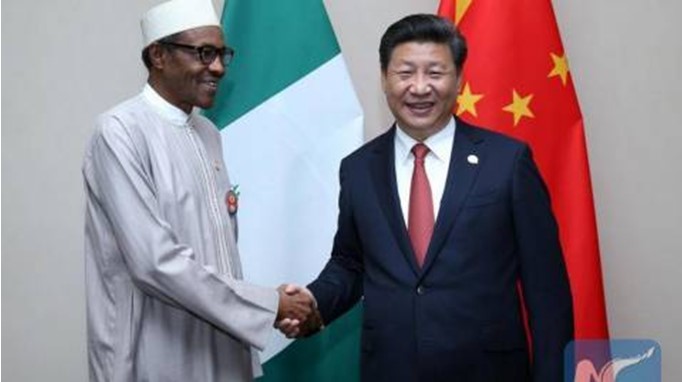 According to reports reaching Oyogist.com, the Chinese Ambassador to Nigeria, Cui Jianchin, has confirmed that China would establish several bank operations in Nigeria.

Jianchin made this known in Abuja during a Press briefing with newsmen.

The envoy who said he was in talks with Chinese-owned banks, noted that among the world’s 10 biggest banks, six were in China.

“Before my departure from Beijing to Abuja, I talked to several banks in China. When you list the world’s 10 big banks, six are in China. The banking sector is very important because, without money, we cannot build our industries.

What I am thinking here is best to talk to the governor of the central bank, and how we can allow the Chinese banks to run office here and now, they are doing the feasibility studies on that.”he said further.

All You Need To know About Banking Operations in China

In recent times, Chinese banks has so far surpassed major commercial banks worldwide, due to its unique asset management system.

China’s banking sector is the largest in the world by assets, with total assets of about USD 49.5 trillion as of the end of 2020.

A personal credit rating system was launched in Shanghai to be used to assess consumer credit risk and set ratings standards.

This brought about an increase in bank loans to individuals.

Followed the listing of Shenzhen Development Bank and Pudong Development Bank, China Minsheng Bank, then the only private bank in China, was listed on the Shanghai Stock Exchange (A-Share) in December 2000.

More Chinese banks are expected to list in the next two years in order to raise capital.