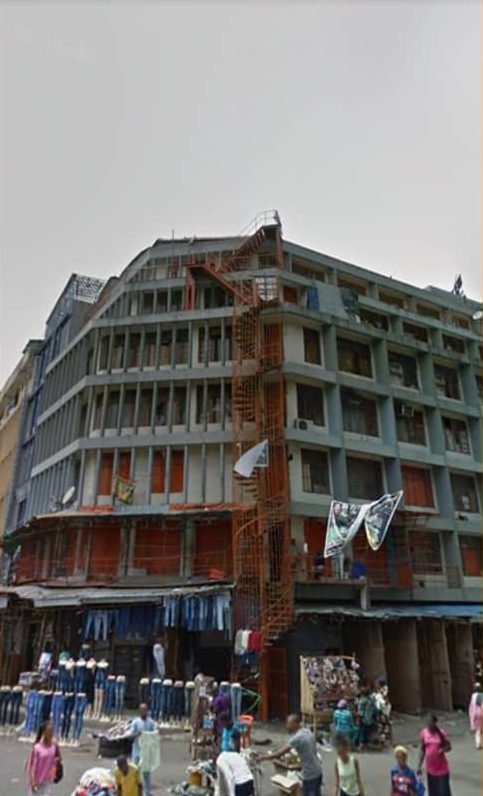 According to report reaching oyogist.com, the Presidential Implementation Committee on Federal Government Landed Property has stated that it has the powers to sell or lease out any property of the Federal Government without prior knowledge of the ministry, department or agency using it.

The PIC made this known to an ad hoc committee of the House of Representatives, which is investigating the abandonment of Federal Government property across the country.

The Secretary of the PIC, Bala Sanusi, while speaking at the resumed investigative hearing of the committee, noted that it would be cumbersome for the presidential panel to inform all the MDAs of its intention to sell or lease out the over 25,000 property handed over to it.

Sanusi said this while responding to questions on the sale of a property located on 45, Martins Street, in Lagos State, which belonged to the Federal Radio Corporation of Nigeria, to Seamens Traders Limited for N100m.

The Director-General of the FRCN, Mansur Liman, who also testified before the committee, had informed the lawmakers that the property was sold without the corporation’s knowledge.

When the lawmakers sought to know whether the property was sold at a give-away price of N100m because it was a burnt property, the PIC scribe however backtracked, saying he was not in a position to say whether it was burnt or not, since he was not the secretary of the PIC when it was sold.

Sanusi said, “I will inform this gathering that the mandate of this committee is by the President-in-Council. (The Federal Executive) Council gave us the mandate to lease Federal Government property in Nigeria and outside Nigeria.

“We are not selling, we are leasing and after the expiration of the lease, the property will revert back to the government. The mandate was initially restricted to Lagos. But later, (the) Council expanded the mandate of the committee to other states except the FCT. We have been exercising this mandate for a long time.”

Chairman of the committee, Ademorin Kuye, said, “We want a report on all seized assets from our leaders, particularly Abacha, in and out of Nigeria. We need to know the state of those properties and to also know if the properties have titles.”