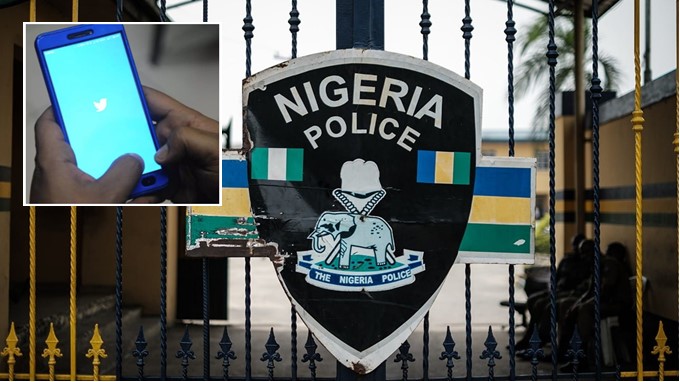 According to a statement by Gambo Isah, the police spokesperson, said the suspects were arrested along Katsina – Jibia road while on their way into the forest.

Isah said in the course of investigation, the suspects confessed to selling the fuel on the fringes of the forest “contrary to the executive order and other extant laws of the federation”.

“On Sept 18, 2021, based on credible intelligence, the command succeeded in arresting a 32-year-old man from Maradi, Niger Republic, conveying fuel in a Passat vehicle,” the statement reads.

“We also succeeded in arresting a 57-year-old man suspect, of Kofar Guga Quarters, conveying fuel in his vehicle.

“Nemesis caught up with the suspects when they were all arrested along Katsina – Jibia road while on their way into the forest.

”The spokesman said another 25-year-old suspect was trailed to an uncompleted building where he was arrested.

“The command also succeeded in arresting a 25-year-old suspect of Anguwan Nakaba village, Sabuwa LGA, believed to be a supplier of fuel to bandits in the forest,” Isah said.

“The fact of the matter was that the suspect was observed to have been frequently coming to buy fuel at a filling station in Dandume LGA in his motorcycle, a Jincheng rubber.

“Consequently, police detectives on surveillance patrol at the said filling station secretly followed him, which led them into an uncompleted building where he was arrested while transferring the fuel into a Jerry can.

“In the course of the investigation, the suspect confessed to the commission of the offense and further stated that he came all the way from Sabuwa LGA to buy the fuel and take it to the forest.

”Isah said the command also arrested a 30-year-old man from Sabon Garin MotsoMotso, Zandam village, Jibia LGA, suspected to be an informer who specialised in supplying bread to bandits in the forest.

“After several warnings by both community leaders and security agencies asking him to stop supplying bread to bandits in the forest, the suspect was subsequently arrested with some quantity of bread concealed inside a sack while trying to enter the forest,” Isah added.