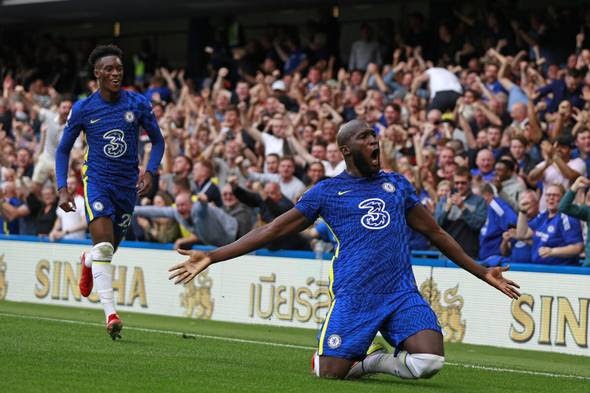 Thomas Tuchel’s side has not lost to Spurs in the Premier League since a 3-1 defeat at Wembley Stadium in November 2018
.

Thiago Silva gave the opening goal wih an Excellent header in the second half, while Ngolo Kante and Rudiger scored at the 57th and 92nd minutes respectively.