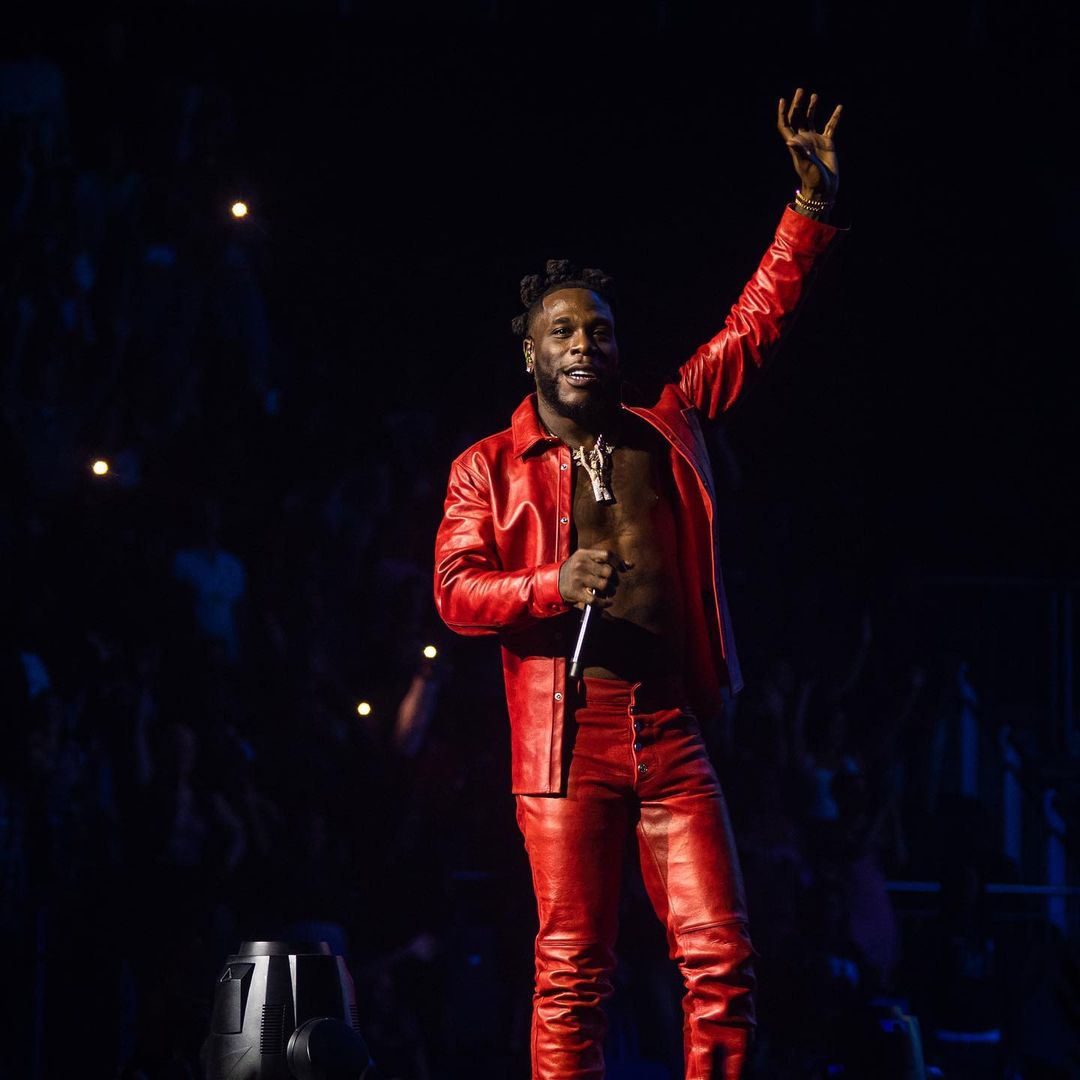 Nigerian musician, Damini Ogulu, popularly known as Burna Boy, has stated that he will not release any album till further notice, Oyogist.com reports.

The Grammy award-winning singer made this known via his Instagram story on Saturday, stating that he might not drop an album for a long time.

The story read, “I might decide to NOT drop an album for a long time. In fact, you know what, no album till further notice.”

This comes two days after the release of his song, ‘I feel it’, in collaboration with popular American artist, Jon Bellion.

Burna Boy’s last album, Twice As Tall, which was released in August 2020, earned the singer his first Grammy award win.

The Grammys described Twice As Tall as a master class in the vibe and hustle that have made Burna Boy an international musical force.