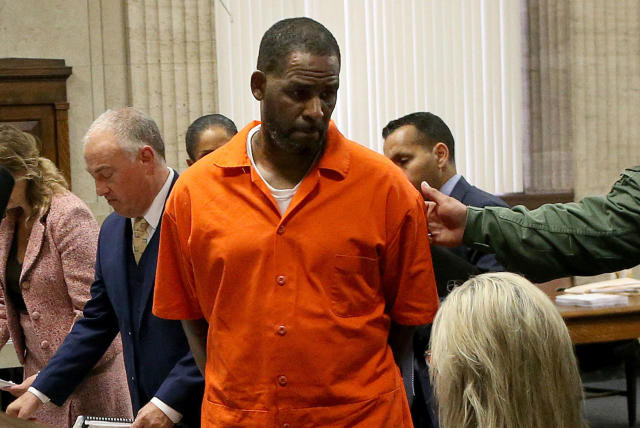 Oyogist has learned that a former assistant to R. Kelly, Cheryl has testified against the singer that she once saw him engage in sexual activity with one of the women he is charged with abusing.

On the 18th day of testimony at Kelly’s trial in federal court in Brooklyn, Cheryl Mack, said she saw Kelly begin to massage the woman while backstage at a Connecticut concert where he was performing.

That was kind of my cue to leave,” Mack said. “I was very uncomfortable.” She said that as she left the room, she caught a glimpse of the woman moving her head toward Kelly’s groin.