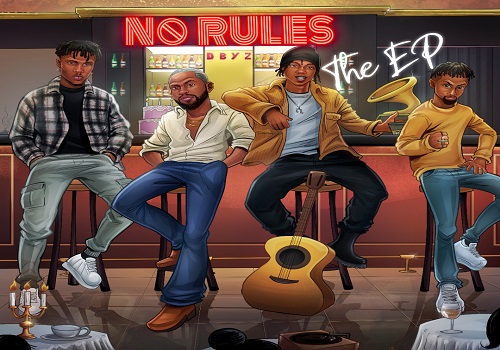 Oyogist has learned that Ric Hassani’s boy band group, DBYZ has hinted on releasing its debut project, an extended play record (EP), ‘No Rules’ on October 8.

‘No Rules’ would consist of four track, and body of work created by Yudee, Preye, Rotimi, who started as Ric Hassani’s backup singers including a singer/guitarist Tedy Keny as members of DBYZ which is an abbreviation coined from ’The Boy’.

According to the group, their be EP, no rules have been created to show what the band can do.

“As the name implies, there are no rules to the music and sound, and it is evident in the 4-track EP”