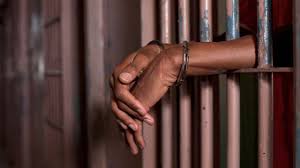 The duo were said to have been responsible for the death of one Isreal Georgewill.

According to sources, Bright, a prophetess with a spiritual Church in Rumuche community in Emohua Local Government Area of the state, allegedly prepared a poisonous substance as a love portion for Bright to administer in Georgewill’s food, who was her lover.

The Judge had found the two guilty of manslaughter, and proved the case beyond reasonable doubt that the first defendant’s statement at the police station was voluntary.

#BBNaija: Saga will not see me coming – Pere