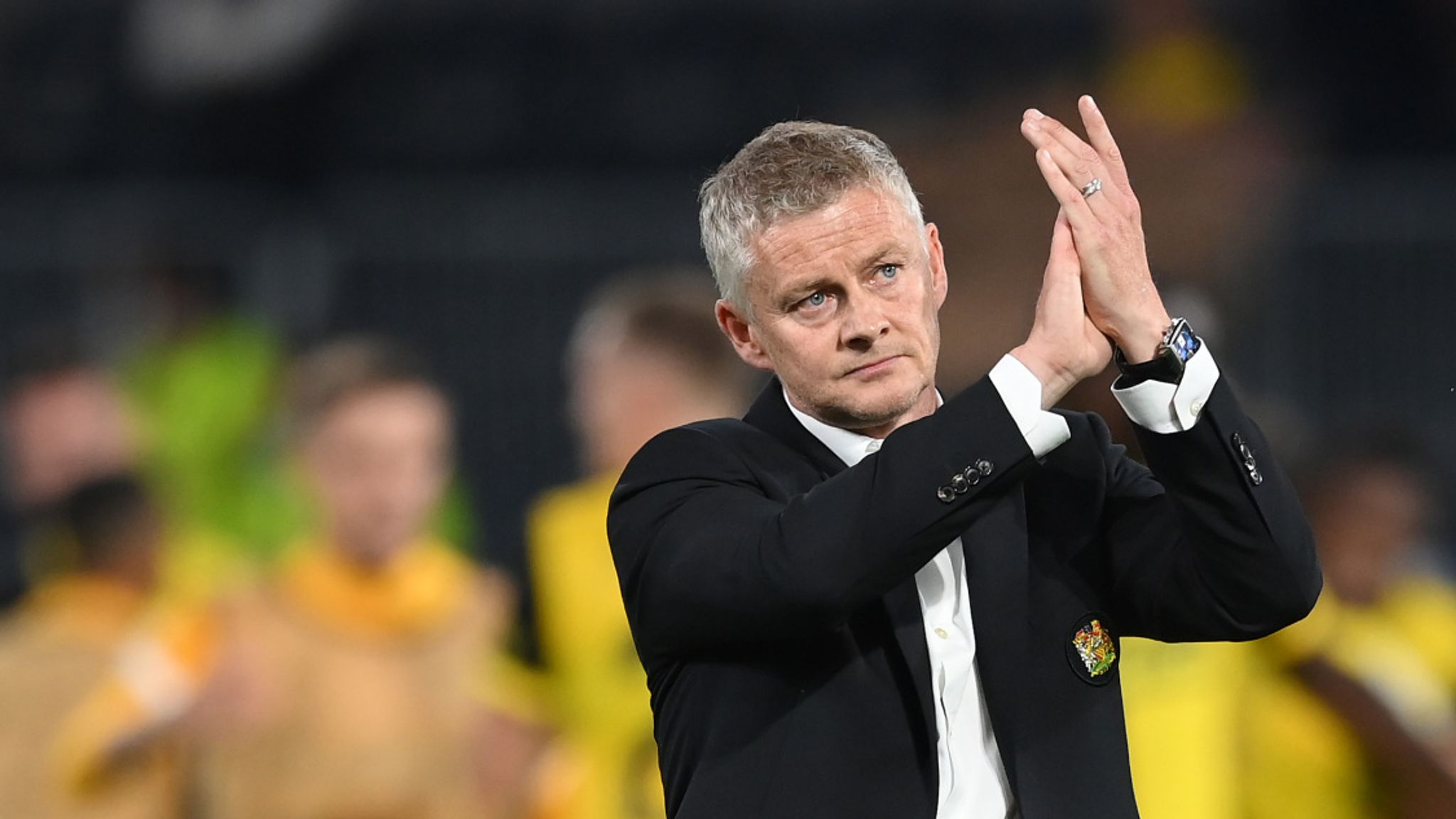 Manchester United have identified three managers that could replace Ole Gunnar Solskjaer, according to the UK Mirror.

The Norwegian is under pressure following a 2-1 defeat to Young Boys in the Champions League.

Solskjaer’s decisions during the match have been widely criticized, as he took off Jadon Sancho for Diogo Dalot after Aaron Wan-Bissaka was sent off.

Cristiano Ronaldo and Bruno Fernandes were substituted with 20 minutes left, when the game was still 1-1.

United have now lost seven of their 11 Champions League matches under Solskjaer and there are already calls for the Norwegian to be replaced.

And there are three obvious candidates who could be available.

They are: Antonio Conte, Zinedine Zidane and Brendan Rodgers.

Conte and Zidane are immediately available, as they have been without a job since they left Inter Milan and Real Madrid, respectively.

BBNaija: “I need to learn to do better next time”- Nini expresses remorse after heated argument with Cross