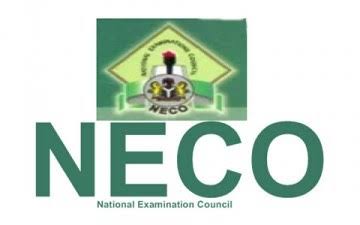 Oyogist.com has learned that examination malpractices are rampant in northern states of Nigeria as disclosed by the Registrar of the National Examinations Council (NECO), Professor Dantani Ibrahim Wushishi.

According to him, cases of examination malpractices have been very rampant in Bauchi, Borno, Kano and Kebbi States in the past five years.

The Registrar made this known while making a presentation titled “Consequences of Examination Malpractice: Closing the gaps and incentives for National Growth” during the 2021 Biennial National Conference and AGM of the Association of Model Islamic Schools.

Making an analysis, the Registrar revealed that most of the states where there were high levels of examination malpractices were mostly in the North.

Governor Makinde praises Shooting Stars for returning back to NPFL

Ubi Franklin and Iyanya reunite after five years of separation