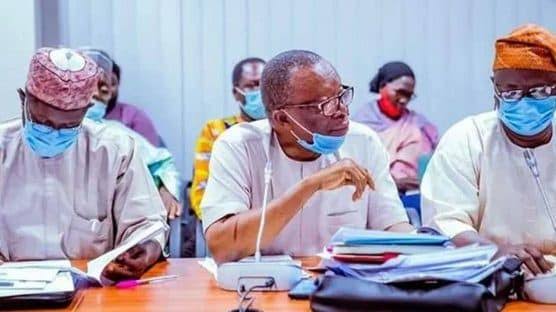 Oyogist has learned that Emmanuel Osodeke, president of the Academic Staff Union of Universities (ASUU), has turned down an intervention fund by Brekete Family, a reality television and radio programme focusing on human rights issues, to end the strike.

ASUU had on February 14 declared a one-month warning strike to protest the non-implementation of its demands by the federal government.

But on March 14, the union extended the action by eight weeks, citing the government’s failure to fully address its demands.

The union thereafter extended the strike by another 12 weeks.

Oyeleke said the extension is aimed at giving the government more time to satisfactorily resolve the issues.

There have been concerns over the lingering strike with many prominent figures calling ASUU and the government to address the issue.

Osedeke and his team were invited on Saturday morning to the radio show by its host, Ahmad Isah, popularly known as Ordinary President, to explain to Nigerians why the union is still on strike.

It is better for your child to oversabi, than for them to undersabi- Reno Omokri