Ubi Franklin and Iyanya reunite after five years of separation 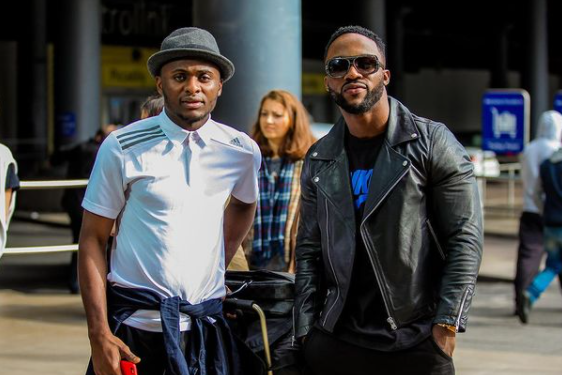 Oyogist.com has learned that Singer Iyanya and his former manager, Ubi Franklin have reunited after 5 years of separation.

After their breakup in 2016, Ubi and Iyanya announced that they are back together recently under their former record label, Made Men Music Group Entertainment.

In a statement released by Ubi, the record label TripleMG, recounted that it’s been five years since their separation, adding that “they parted ways in order to explore life differently, though in the same niche, through various spheres and this birthed a defining purpose which has made them take the decision to come back together as one force and one body.”

He added that “they are ready to take over the world of music and the entertainment industry at large.”