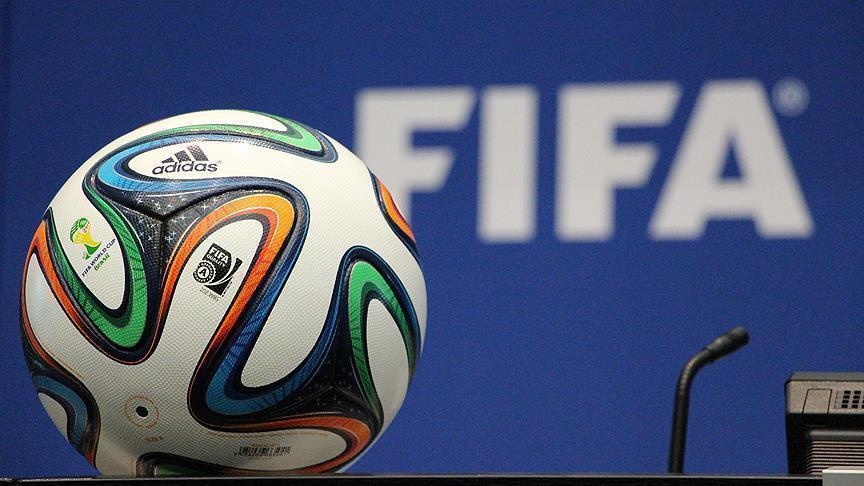 FIFA has given permission to players who were called up by Brazil, Chile, Mexico and Paraguay during the last international break, to play in the Premier League this weekend.

On Wednesday, the world football governing body had invoked Article 5 to block English clubs from selecting players who did not honour their countries’ invitation.

This followed a request from the Brazilian Football Confederation.

Premier League clubs unanimously agreed not to release players for matches in countries on the UK Government’s red list.

However, following extensive talks with FIFA, the FA and the Premier League, the associations of Brazil, Chile, Mexico and Paraguay agreed to waive the automatic five-day restriction they had the option of imposing.

The resolution was reached late on Friday night according to Sky Sports, a little more than 12 hours before the weekend’s fixtures kick off.

This means Liverpool will have Alisson, Fabinho and Roberto Firmino available for selection against Leeds on Sunday.

Ederson and Gabriel Jesus will also be able to play for Manchester City against Leicester on Saturday.

Chelsea will have Thiago Silva available, Manchester United can select Fred and Leeds can include Raphina.

BBNaija: “Maria is the only girl in this house I fell for, I can’t fall for you”- Pere tells Angel