“I would love to see Guardiola coach Spain”- Luis Enrique 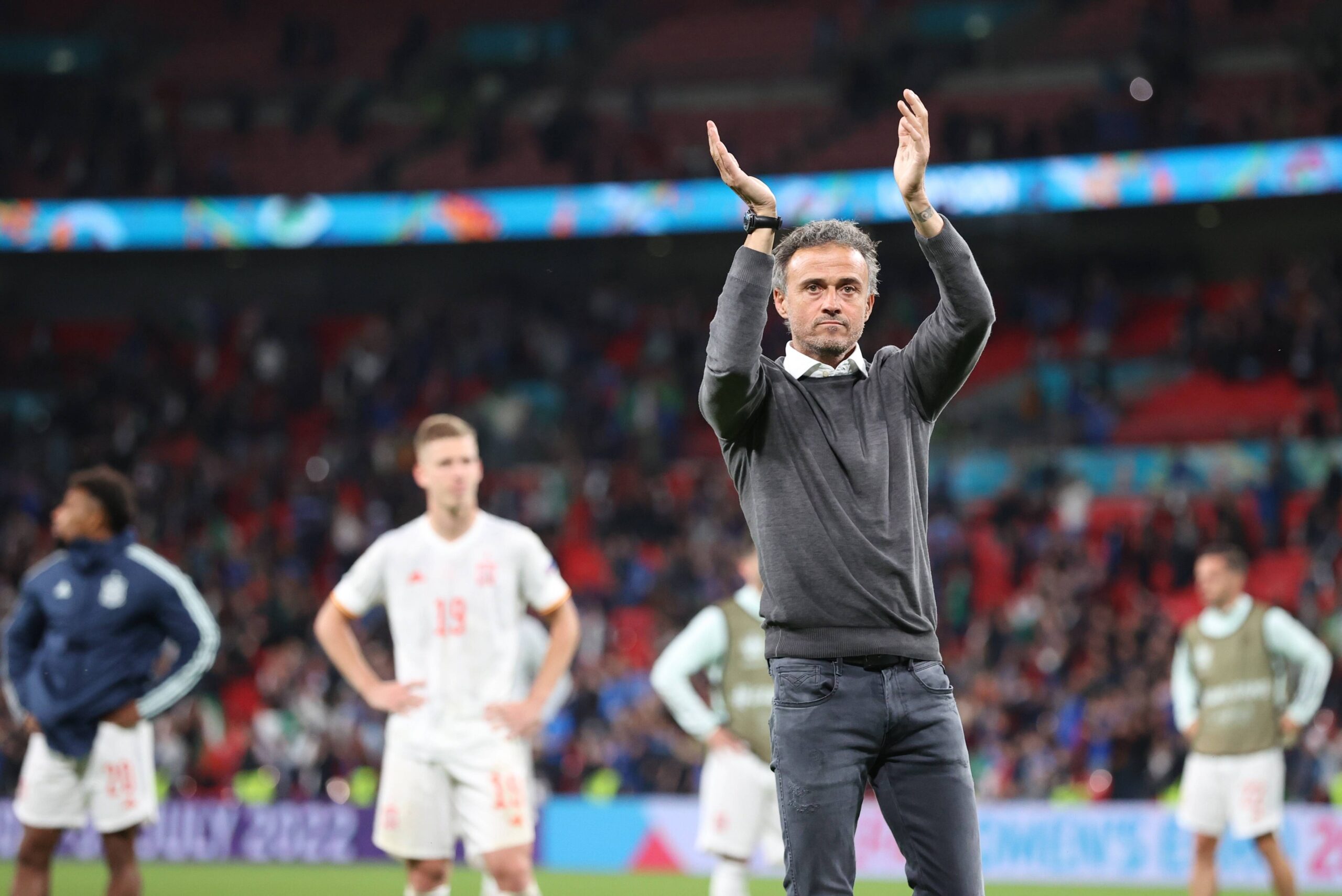 Spain coach, Luis Enrique has said that he would happily hand over the national team to Pep Guardiola.

Enrique said he would hand the role over to the current Manchester City manager if he (Guardiola) wanted the job.

Speaking ahead of Spain’s World Cup qualifying game against Kosovo on Wednesday, Enrique told reporters “I’d love that, I wish [Guardiola] was the Spain coach. I’d love it – it would be perfect.

“What’s more, I’d love to see our national team with his stamp on them.

“I don’t think Spain could have a better coach.”

Enrique led Spain to the semi-final of the Euro 2020 where they suffered a penalty shootout heartache against eventual winners Italy.

They are now back on the road to Qatar 2022, with some new faces being added to the pot alongside established stars.