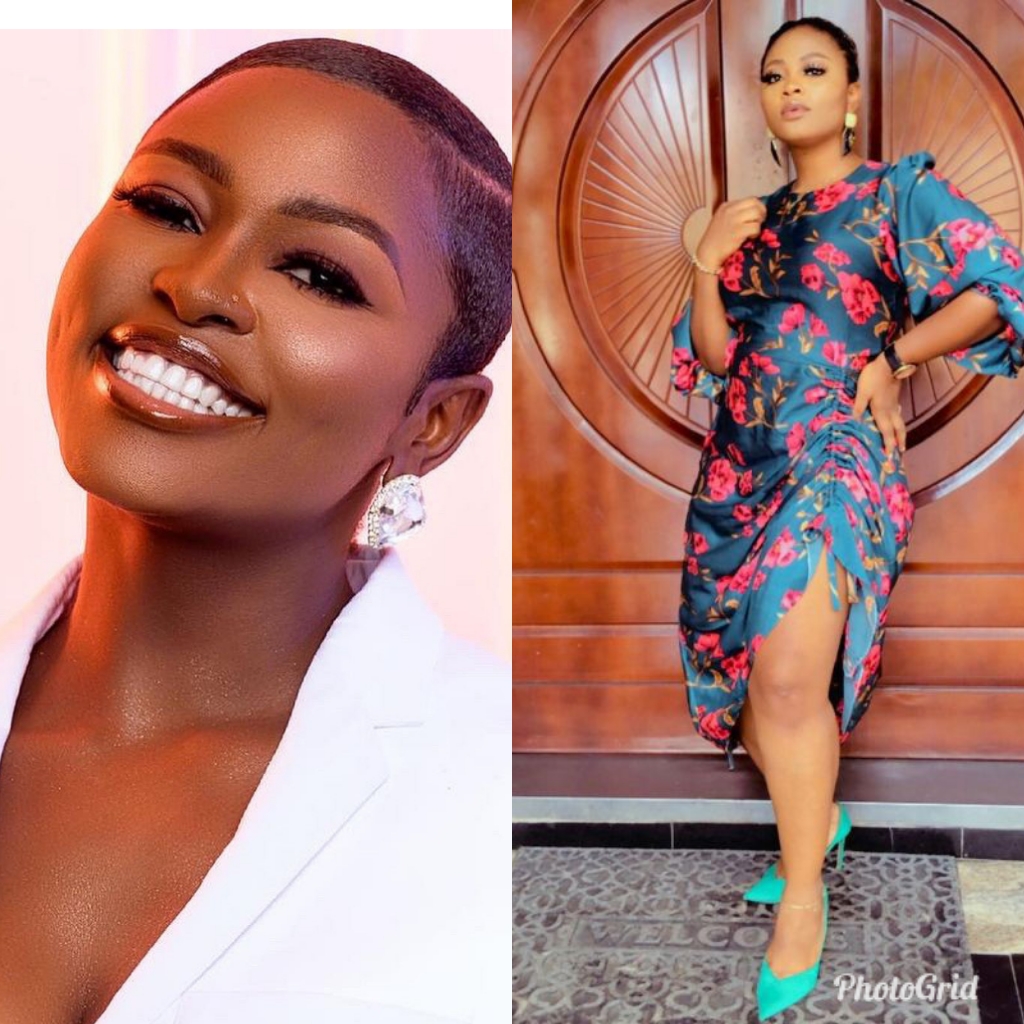 Recall that Ka3na, a married woman, was caught being intimate with Praise, a man who was engaged, while they were in the Big Brother Naija house.

When she granted an interview after her eviction, she claimed there was no sex and it was just “aggressive cuddling”.

She later admitted during the reunion that they had sex. Taking to Twitter page, she welcomed Tega to “aggressive cuddling” club and also assured us of new members every year.

This comes after Tega, a married mother, carried on an intimate relationship with housemate, Boma, on the show.