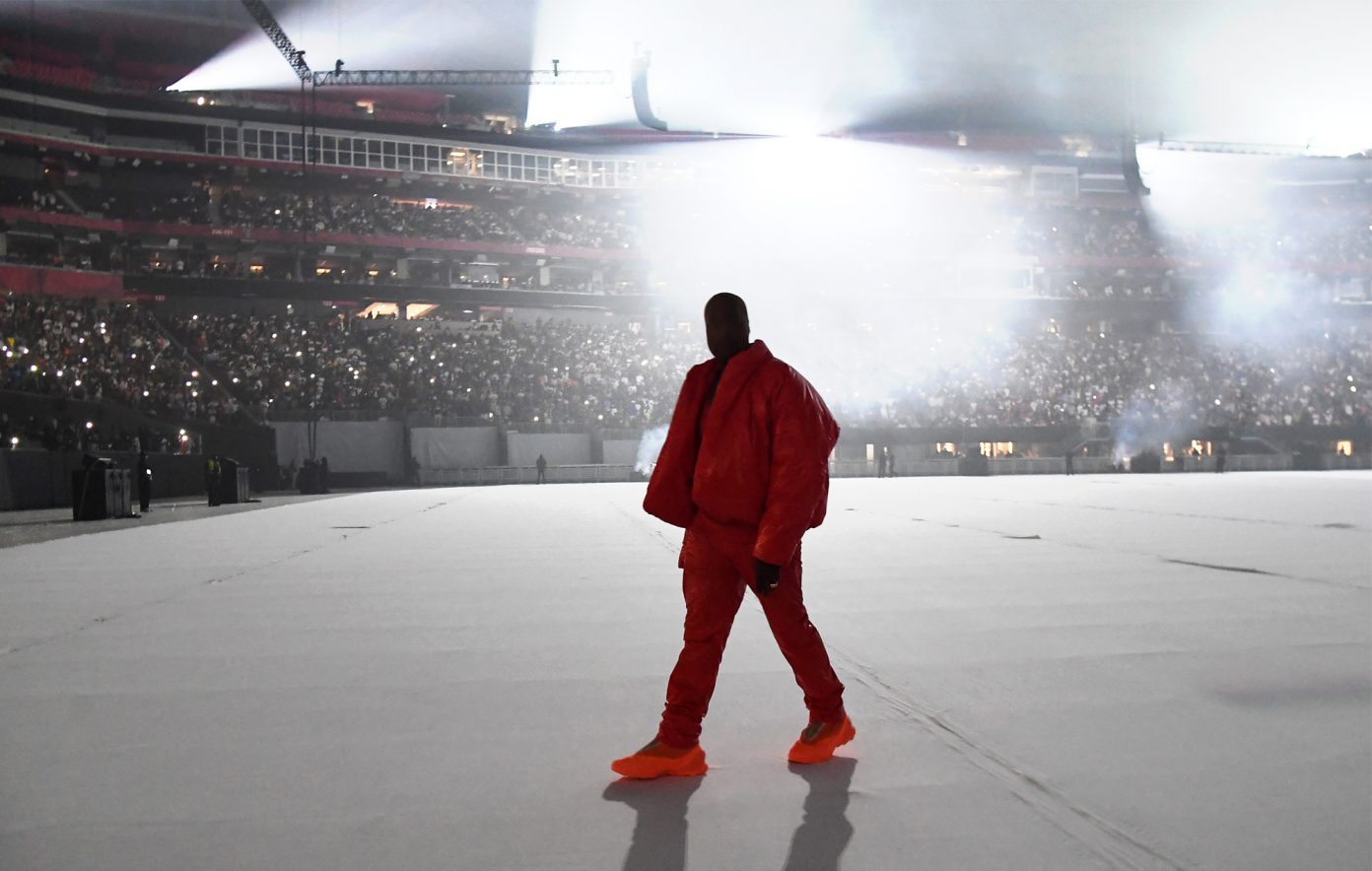 Fans have been reacting to the album’s long awaited arrival, as the album reportedly runs for a lengthy 1 hour 48 minutes in total.
The second track of the album ‘Jail’ does indeed feature a guest verse from Jay-Z after earlier reports that it wouldn’t remain on the album.

News came yesterday (August 28) that West had turned in ‘DONDA’ for release on streaming services this weekend.