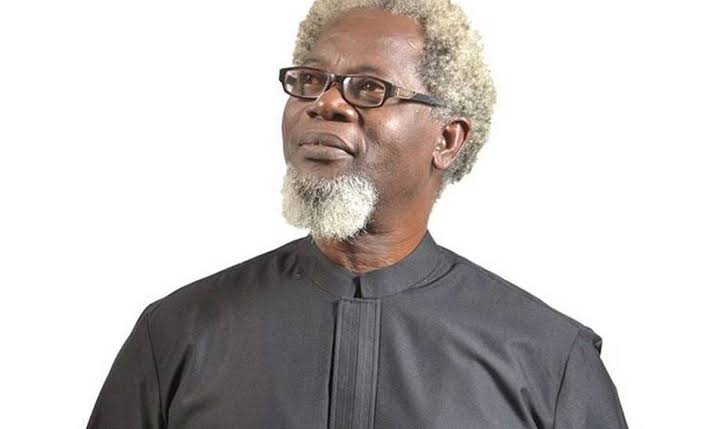 Oyogist.com has learned that Nollywood actor, Victor Olaotan has passed away after a prolonged sickness.

The 69-year-old actor, who is best known for his role as Fred Ade-Williams in the popular TV series, Tinsel, was bedridden for five years after he was involved in a ghastly accident.

The actor was driving to a movie set in 2016 when the accident took place around Apple Junction, in Festac, Lagos.

He had, until recently, been battling for his life in a Turkish hospital for almost three years.

His widow, Julia Olaotan, confirmed the death of the actor.

Mrs Olaotan said she is grateful that the 69-year-old actor can finally go to rest after suffering for years.

“He has tried. It is not easy to be trapped in your own body for five years. He can finally rest now,” she said.

The late actor was recently flown back to Nigeria, where his condition deteriorated when the family could no longer shoulder his medical expenses abroad.

In 2018, the actor requested financial aid to facilitate his treatments outside the country, after two years of being incapacitated. Shortly after, Nigerian billionaire, Femi Otedola had donated N39 million for his medical bills.