Copyright 2021 - All Right Reserved
Home Entertainment I’m being considerate about his feelings that’s Why I Give him More Attention Than Other Guys, Nini talks about her relationship with Saga
Entertainment

I’m being considerate about his feelings that’s Why I Give him More Attention Than Other Guys, Nini talks about her relationship with Saga 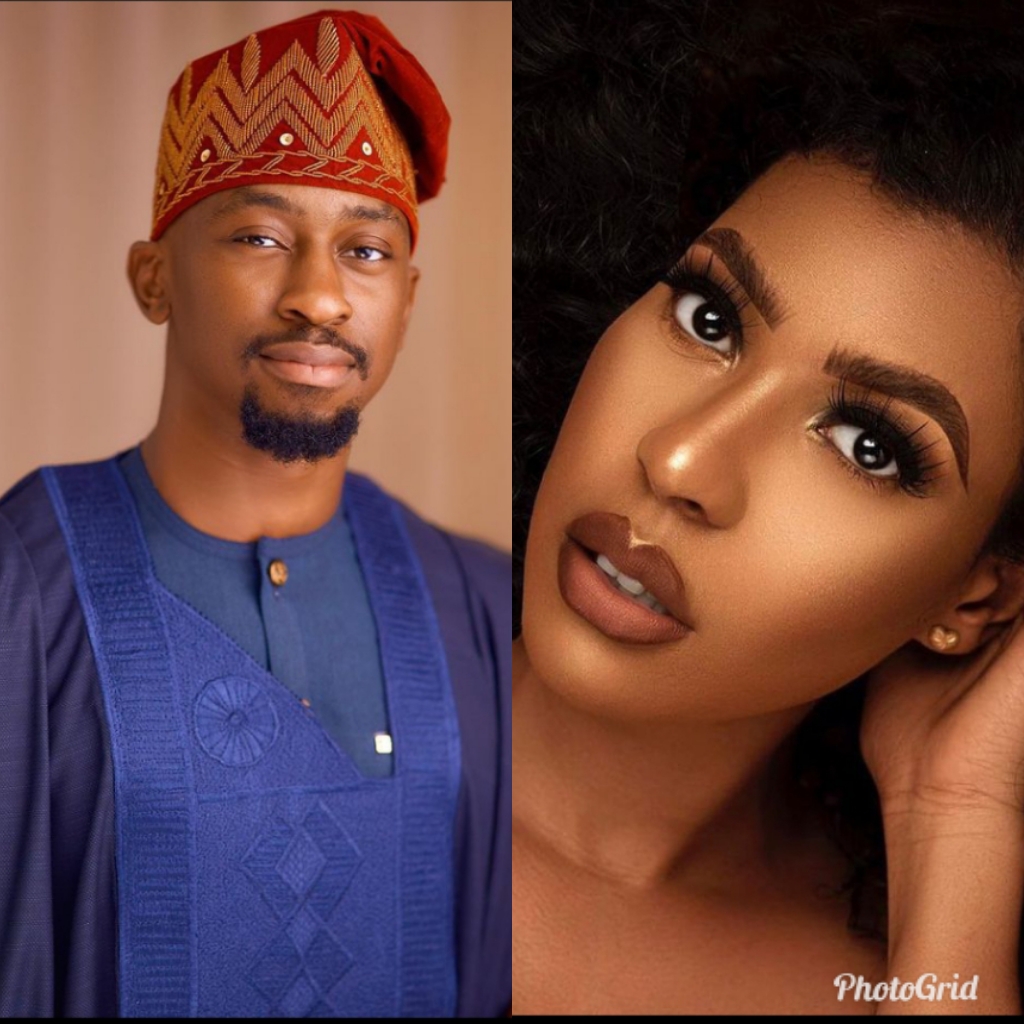 Big Brother Naija Shine Ya Eye housemate, Nini has revealed that she gives Saga more attention than other guys in the house because she’s considering his feelings, Oyogist.com reports.

She made this known on Friday while talking with Peace and Maria who gained access to the Exceutive lounge.

Maria brought up the matter by giving her observation about Saga and Nini’s relationship, in connection to Nini’s boyfriend outside the house.

Referring to Saga, Maria told Nini, “You’re always focused on him. I see you guys during parties. It’s literally always you and him. I know you don’t want to make him feel some type of way and him knowing that you have a guy. I don’t even how your boyfriend is feeling.

“I told him that maybe he’s just in his feelings tonight and that’s okay. He told me he’s sorry and he understands. He also asked me why I’m always mature about the issue.”

#BBNiaja: Maria is Manipulative, I don’t Trust Her – Pere reveals