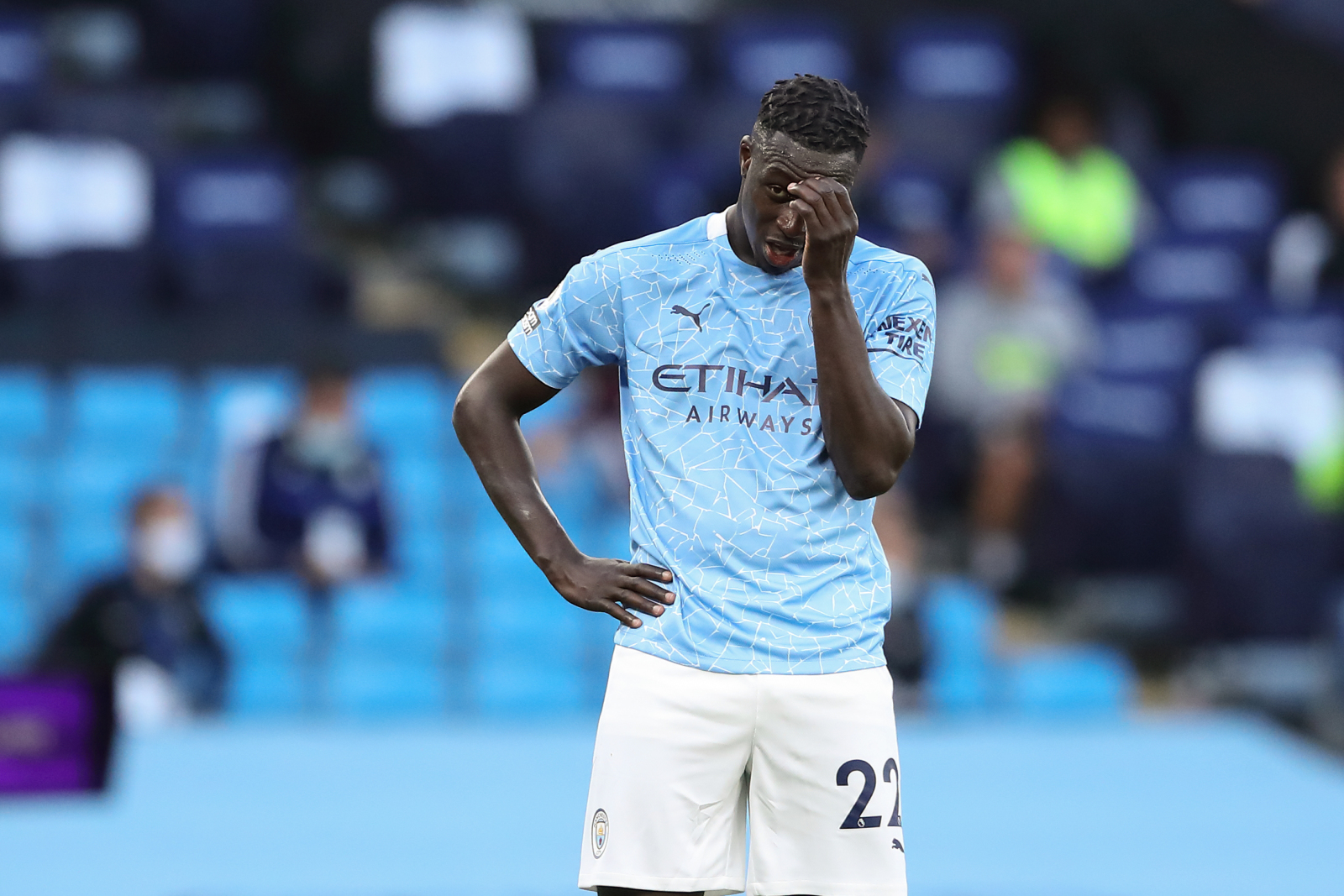 Manchester City suspended Benjamin Mendy on Thursday after Cheshire police confirmed the Frenchman has been charged with four counts of rape and one count of sexual assault.

“Benjamin Mendy, aged 27, has been charged with four counts of rape and one count of sexual assault,” Cheshire Police said in a statement.

“The charges relate to three complainants over the age of 16 and are alleged to have taken place between October 2020 and August 2021.”

City said Mendy has been suspended pending an investigation.

Mendy, who was part of France’s 2018 World Cup winning squad, has been remanded in custody ahead of an appearance at Chester Magistrates’ Court on Friday

BREAKING: At least 60 killed and 140 injured at Kabul Airport attack