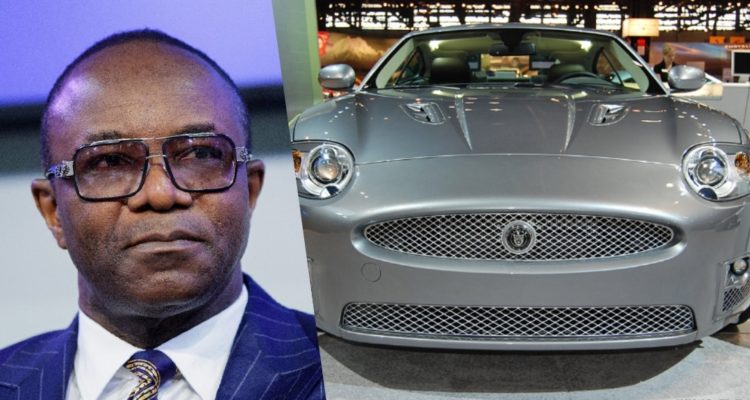 Oyogist has learned that Nigerian former petroleum minister Ibe Kachikwu has been accused of smuggling a car stolen from Jaguar’s UK assembly into the U.S., court documents shows.

A U.S. court has ordered the confiscation of the stolen vehicle found in possession of Mr Kachikwu.

The vehicle, a 2007 Jaguar XKR, was stolen from a Jaguar assembly facility in Birmingham, England.

According to the car manufacturer, the vehicle was initially made for use in Czech Republic as it did not meet the safety standards set out by the U.S.