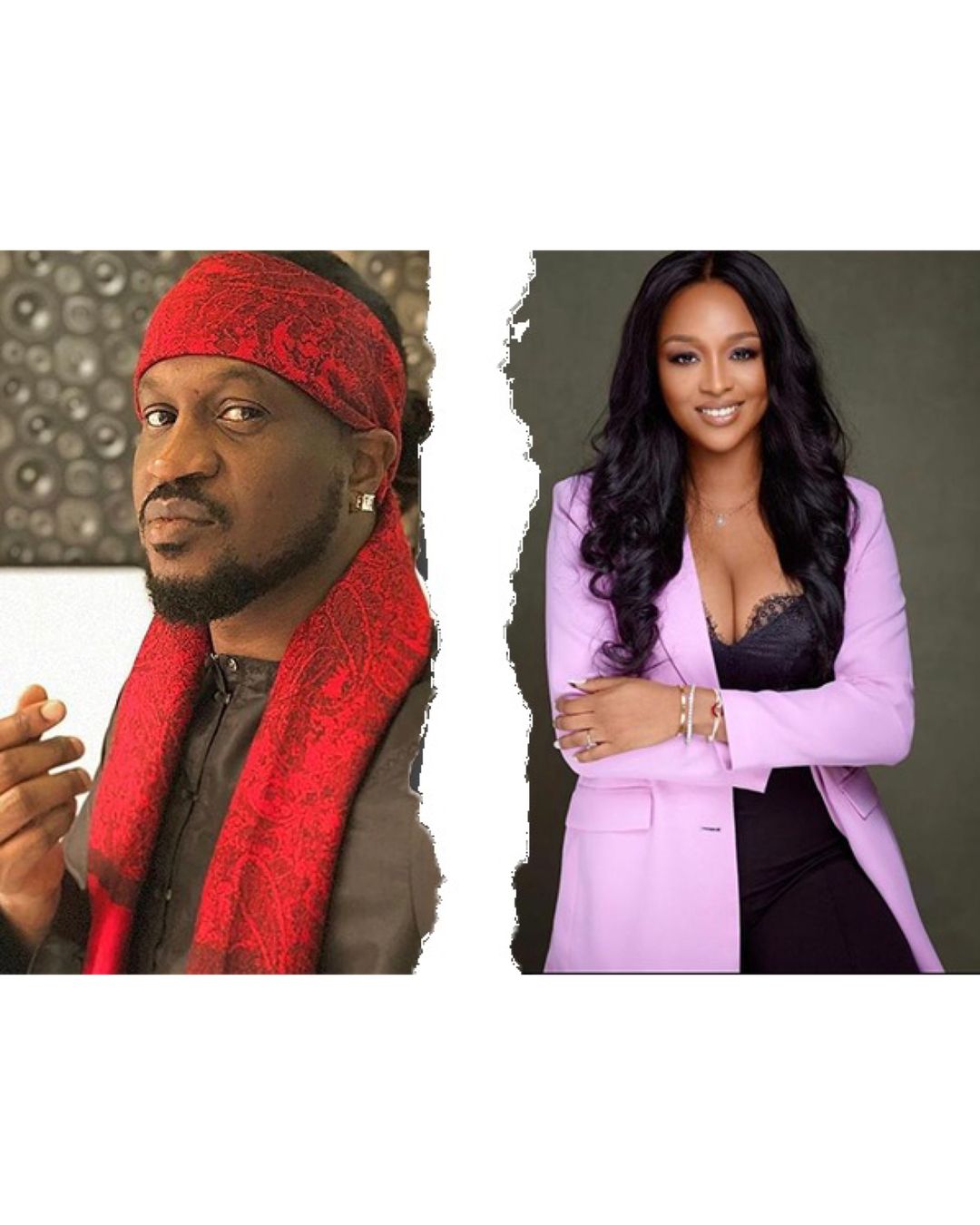 Following the leaked divorce papers of singer, Paul Okoye and wife,Anita, reports have it that Anita has demanded that the huge sum of N7.8M be paid to her monthly as child support, Oyogist.com reports.

Oyogist had earlier reported a divorce document making the rounds on social media revealed the seven years old marriage of the couple crashed over irreconcilable differences.

According to online reports, Anita asked for N7.8M to be paid every month for the general welfare, education and health of their three children.

“Payment of a monthly maintenance sum of $15,000.00 (US Dollars) for the general welfare, education and health of the three children of the union who are presently in schools in the United States of America until they are of age,” part of the document read.

Paul Okoye and his Wife, Anita are still yet to react to any of this development.